Shalom chaverim! My time as a DJJ staff member has come to a close. It was just one chapter in a long-term story of commitment to the cause of pulling the Jewish community to the left while building Jewish community within the justice movements of our time.

I first “met” DJJ when it was but a twinkle in Andy Levin’s eye back in 2013. Over the next five years, I moved up the elevator of engagement from early supporter, to chair of the Arts and Culture Committee, to Steering Committee member. When Rabbi Alana asked me to join the staff team in 2019, I was excited for the opportunity to support the evolution of the organization I care so much about. 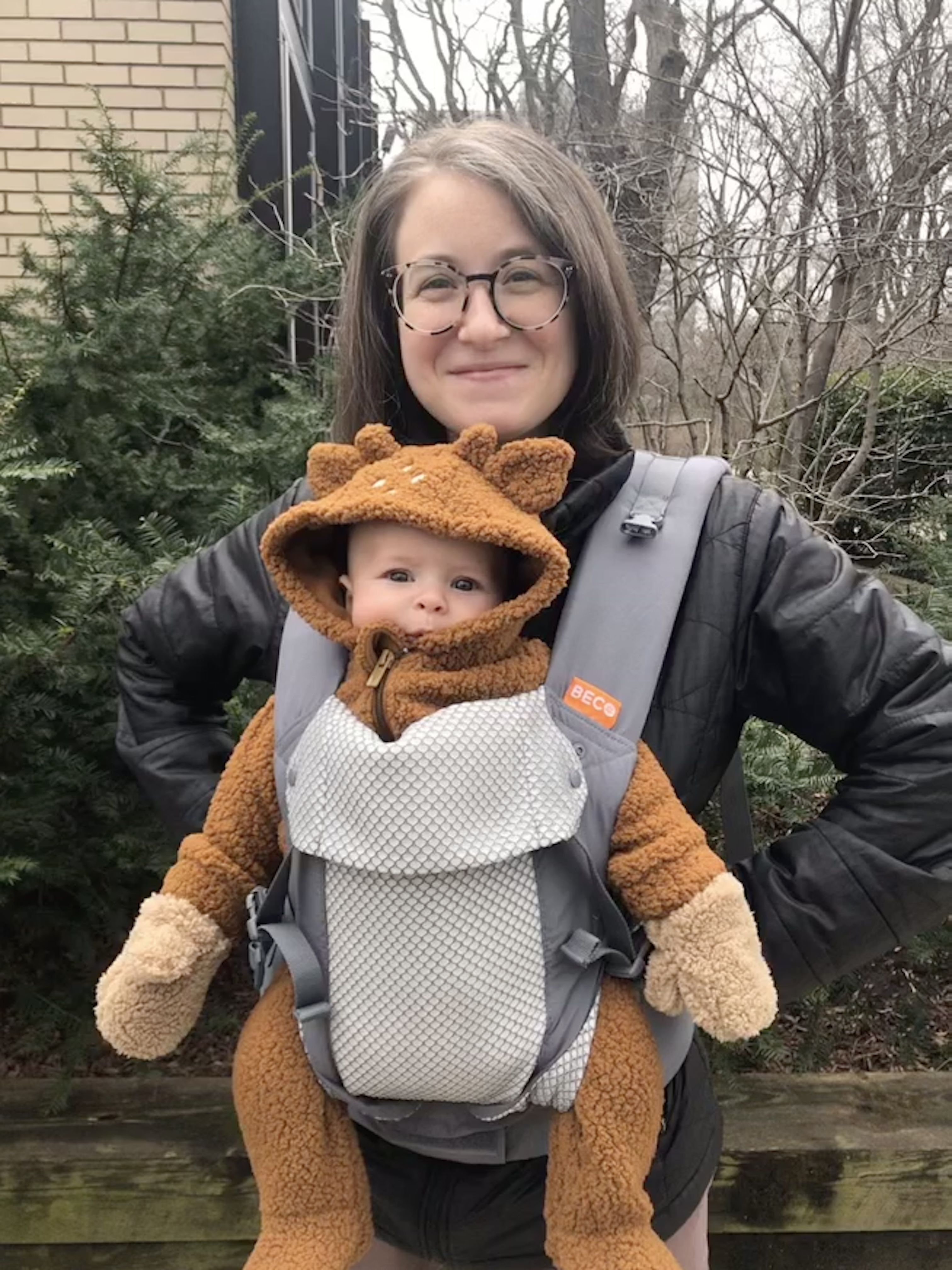 And here we are! In the last three years, we have navigated a pandemic and transition to online-then-hybrid programming, we sought and hired a new Executive Director, and we launched our own 501c3. It’s been a whirlwind, and I’ve learned so much.

In my time on staff, I learned that workplaces can be a place to bring your spiritual and emotional self. I learned that we can (and must) model the world we are fighting for, inside our work communities. I learned that singing can do wonders for a heavy to-do list. I learned what it is to be a worker and organizer and administrator in these pandemic times. Eventually, I discerned that I don’t want to spend the majority of my days looking at emails and spreadsheets. Thus, as I leave DJJ, I am recommitting to my ceramics business - stay tuned for ways to support it/plug in!

In my next chapter with DJJ, I have the honor of serving as a member of the Board of Trustees. With the launch of our independent 501c3 this month, we need our own formal governing body. On Sunday, October 9th, the official DJJ Board of Trustees met for the first time. You can learn about them here and you’ll find that they are almost all familiar faces! We have former issue liaisons, Steering Committee members, a friend from the National Lawyers Guild and partners in transit organizing! We’re proud of the diversity of experience and perspective this group represents. As the only former staff member, I hope to offer my experience and vantage point from having seen “how the sausage gets made.” 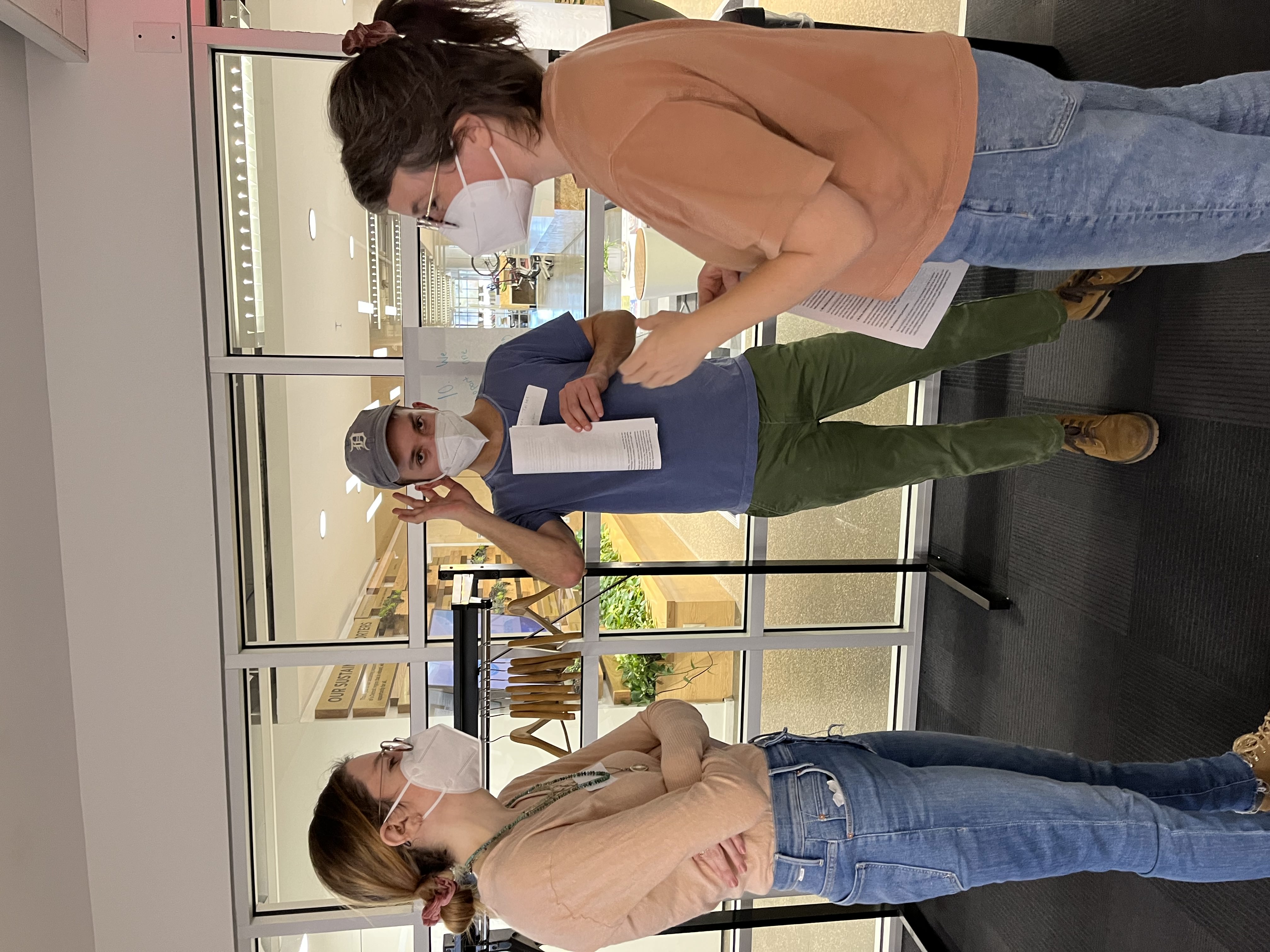 During the meeting, we reviewed the Core Principles, approved some formal proposals to create the structures of our new organization, and spent time getting to know one another. “We believe relationships are the foundation for change.” DJJ’s commitment to relational organizing was evident in the space. “We are grounded in Jewish culture, tradition and relationships.” We sang, we Shehecheyanu-ed, and we made commitments to building an effective, heart-ful and values-driven governing body.

Now that I’m not on staff, I’m eager to plug back into the organizing work that you, our committed leaders, have been stewarding! I’m especially looking forward to the phone bank on October 26th. As a new parent, reproductive freedom is even more important to me at this time. Let’s win it in Michigan!