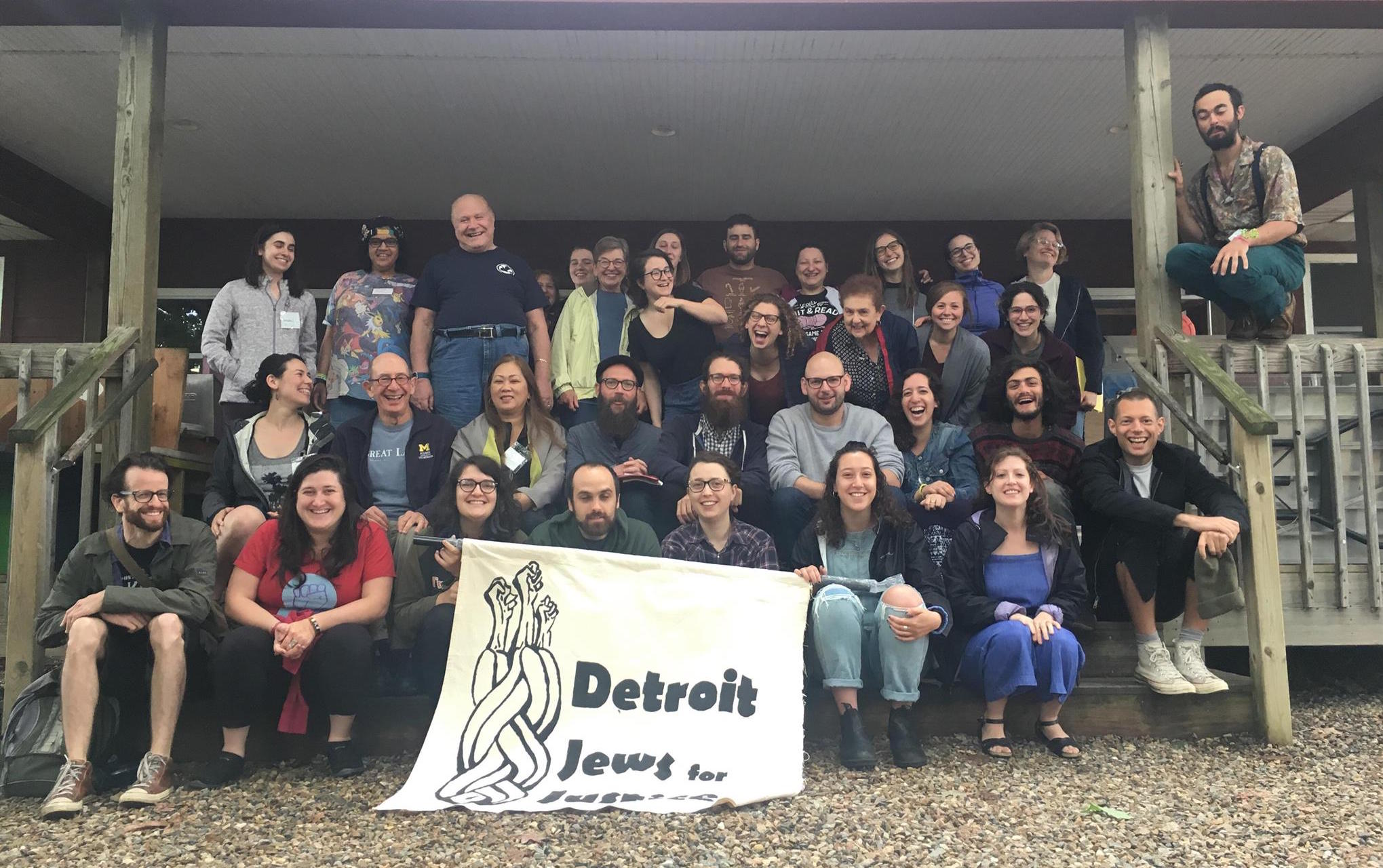 We envision a region that is more equitable and joyous for all, with an emphasis on supporting the rights and leadership of people of color, low-income workers, the unemployed, women, LGBTQI, immigrants, and others struggling against systemic oppression. We draw strength from Jewish tradition, thought and culture to sustain our work. Detroit Jews for Justice was founded by Congregation T’chiyah to live out their mission of making social change central to the life of their congregation and committed to being a social justice organization owned by the entire Jewish community of Metro Detroit.

What Do We Work On?

DJJ liaises to a number of different regional issues, and we do all of our work in partnership! You can learn more about our campaign teams and how they work by visiting our How We Organize page. We mobilize in support of the following organizations and campaigns: 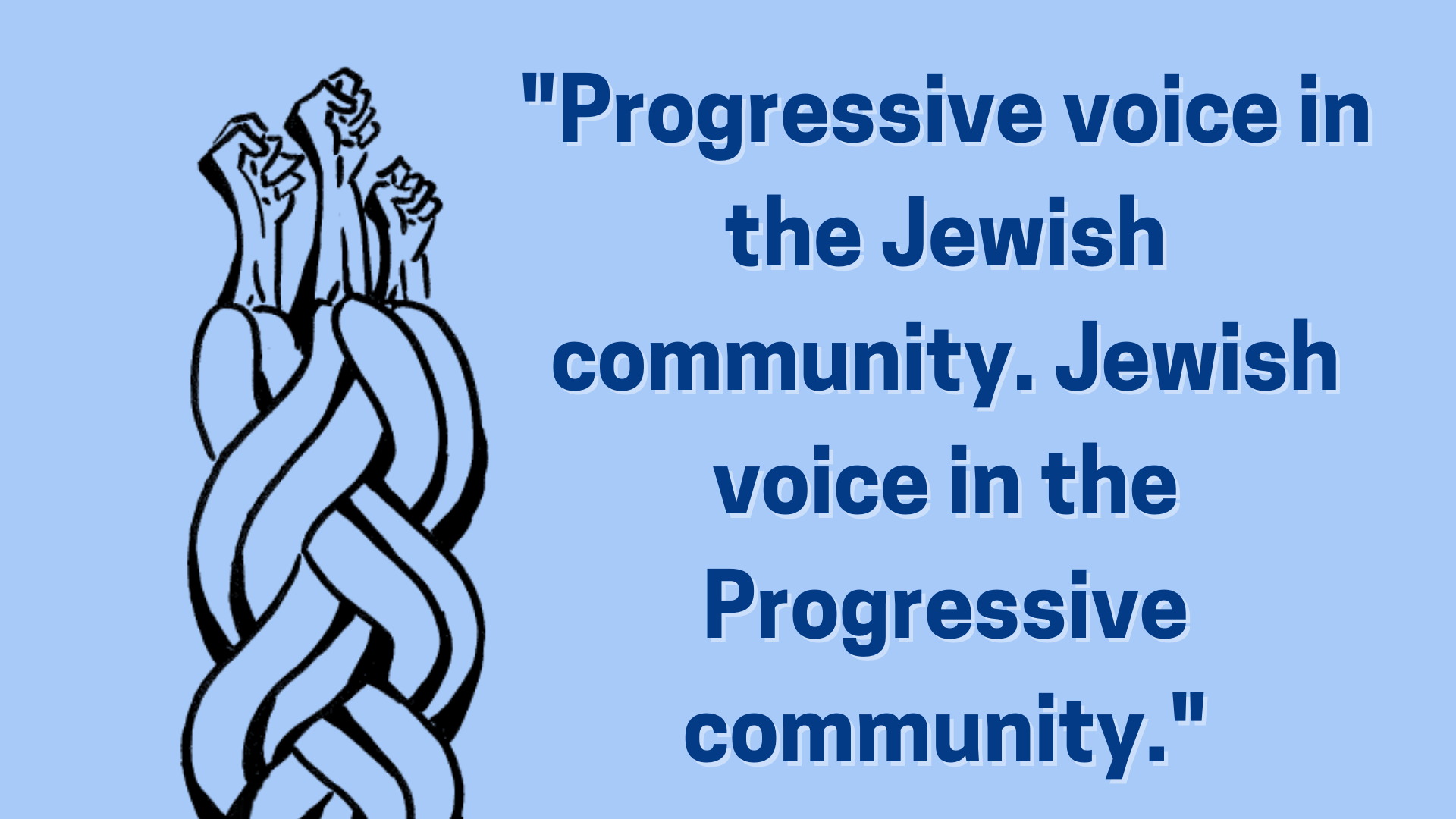