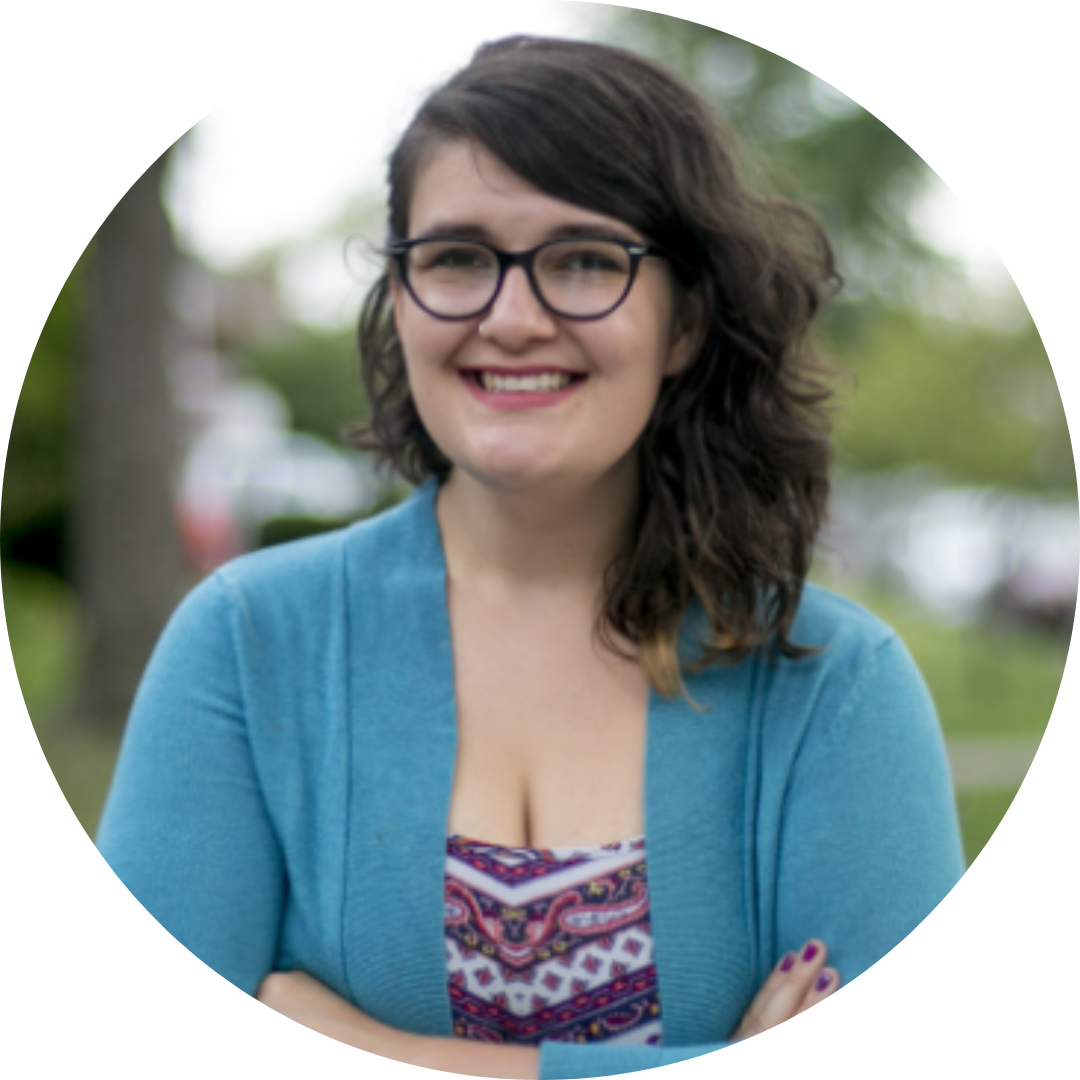 Allie Zeff assumed the role of DJJ’s Executive Director in early 2022 after three years in the role of Organizer for Campaigns and Education. She started her career in Detroit in 2014 as a Music Teacher.  Her transition into community organizing was catalyzed by the local and regional political climate, especially in the ways it affects Detroit’s education system.  Allie served as a volunteer leader with Detroit Jews for Justice for 4 years, serving in multiple roles including chair of the Grassroots Fundraising Committee, Steering Committee Member, chair of several cultural events, including Festival of Rights and Purim, and contributing artist for several campaigns.  Allie established both a political and spiritual home in the Detroit Jews for Justice community. The shift from volunteer role to staff was a natural progression and a testament to the organization’s commitment to creating organizers and leaders out of their members. As Executive Director, Allie is committed to stewarding DJJ’s growth into a new era of work.  She is passionate about cementing DJJ as a major player in the Detroit organizing community that is truly progressive, trustworthy, and effective. 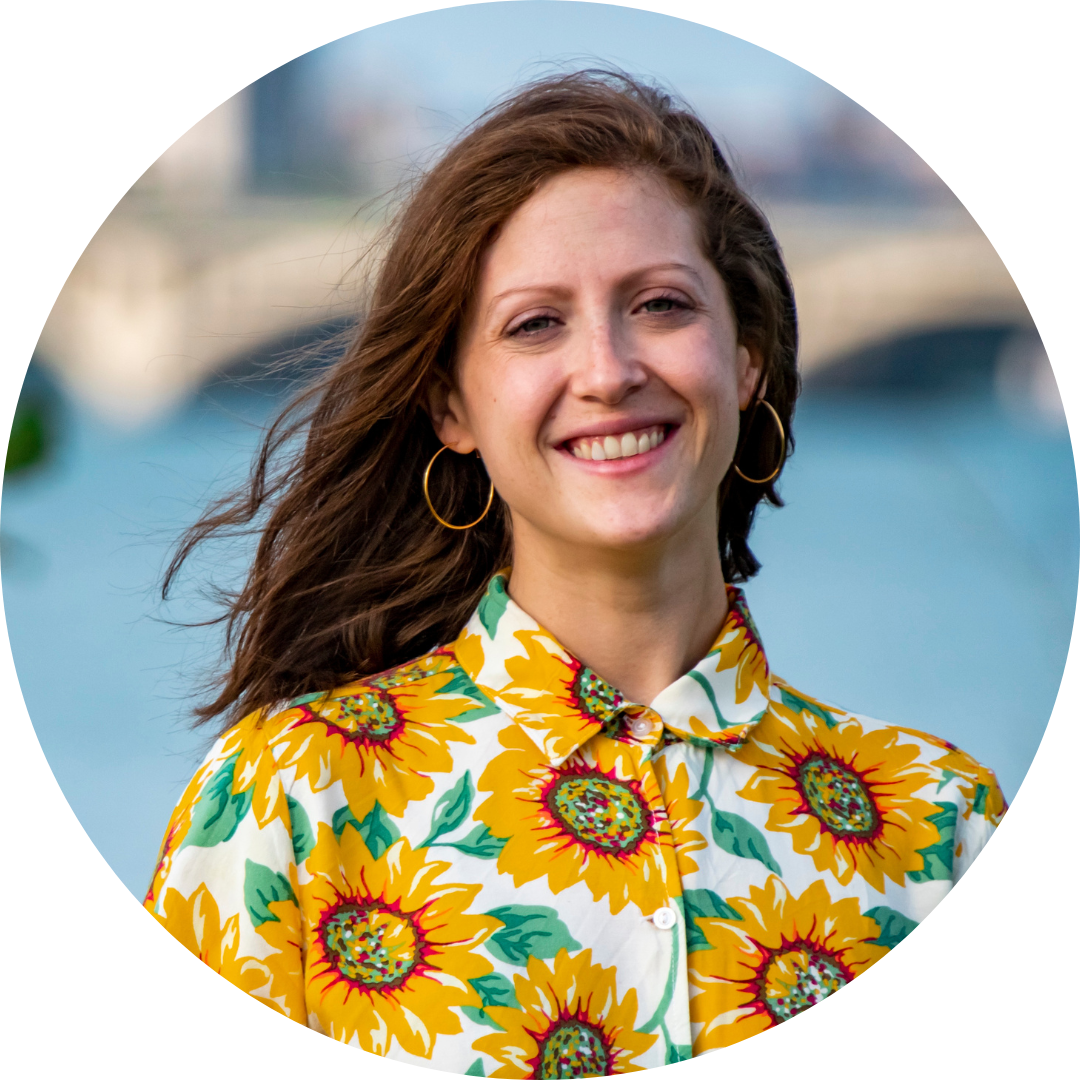 Eleanor joined DJJ in its early stages as a “Community Organizing Intern.” She then became the first Organizer on staff, a role she held from 2016 to 2018, before moving onto the Office of Congressman Andy Levin. In recent years, Eleanor has enjoyed supporting DJJ as a volunteer leader, advising on the structure redesign process and serving as a Co-Chair on the Freedom Team. She is delighted to return to Staff as the Deputy Director, bringing her passion for DJJ’s mission, intentional organizational culture, and relationship-building. She holds a Master’s in Public Affairs from Brown University and has received training on facilitation, movement organizing, and nonprofit management from Training for Change, Spring Up, and Nonprofit Democracy Network. A passionate student of urban studies and the city of Detroit, she previously worked as Outreach and Recruitment Director for the University of Michigan Semester in Detroit program and participated in the Detroit Equity Action Lab (DEAL) fellowship. Eleanor’s staff role is part-time; she also works as a freelance facilitator for meetings, retreats, and organizational processes. 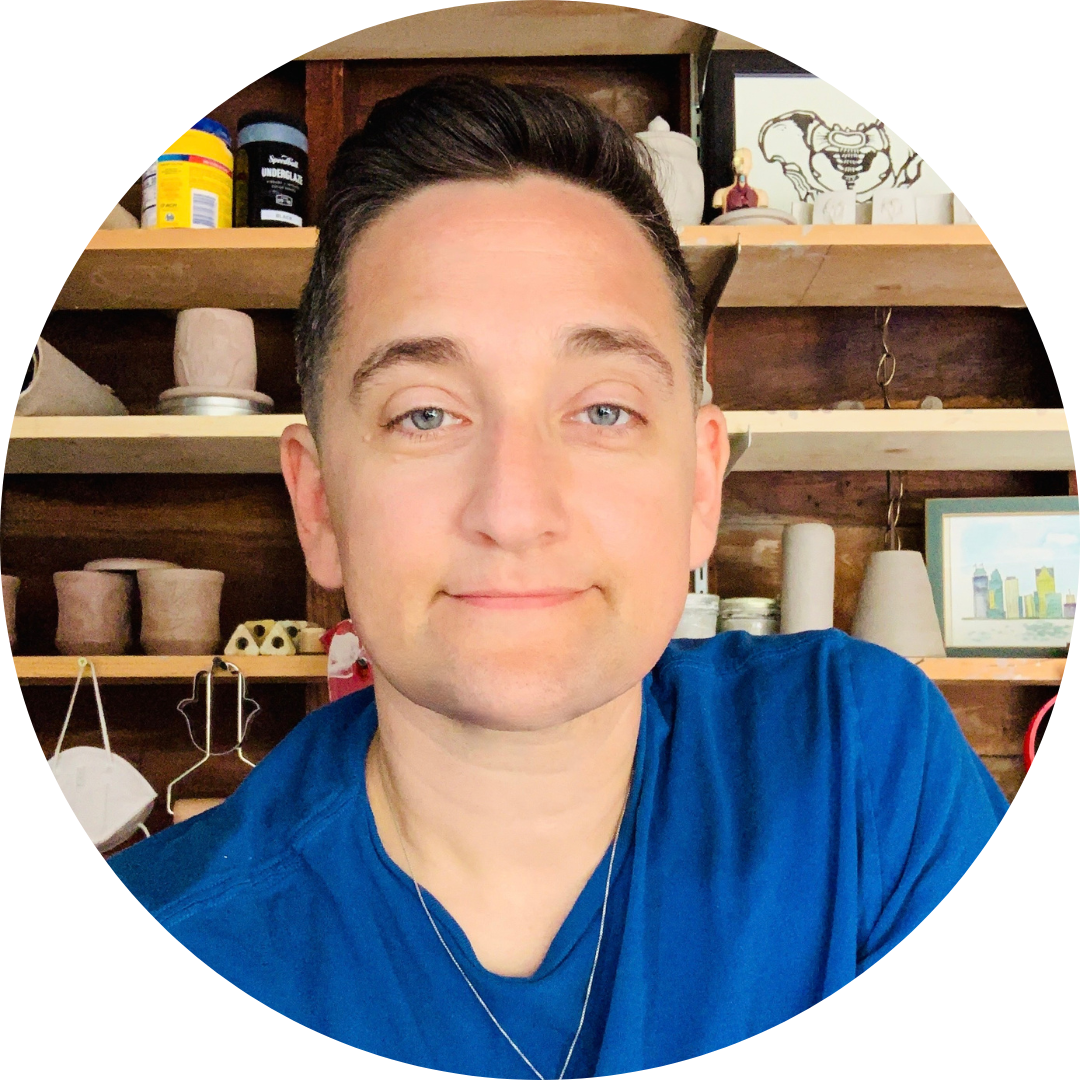 Organizer for Campaigns and Education

Dr Elijah Silver joined DJJ’s team in 2022 in the role of Organizer for Campaigns and Education. Elijah was heavily involved in social justice work through their youth and early adulthood, then became an educator in 2006.In 2010 Elijah attended National University of Naturopathic Medicine in Portland, OR, graduating with a doctorate of naturopathic medicine in 2014. While in medical school, Elijah worked with clinic staff and faculty to implement major improvements in transgender medicine and cultural humility within the organization. After graduating, in addition to running a small private practice, Elijah worked as an LGBTQ healthcare competency educator for Affirmations LGBTQ+ Community Center and as a gender-affirming therapy counselor for Transcend the Binary. A dedicated member of their local Reconstructionist synagogue, Elijah is thrilled to have an opportunity to contribute to Jewish social justice work in the SE Michigan area. 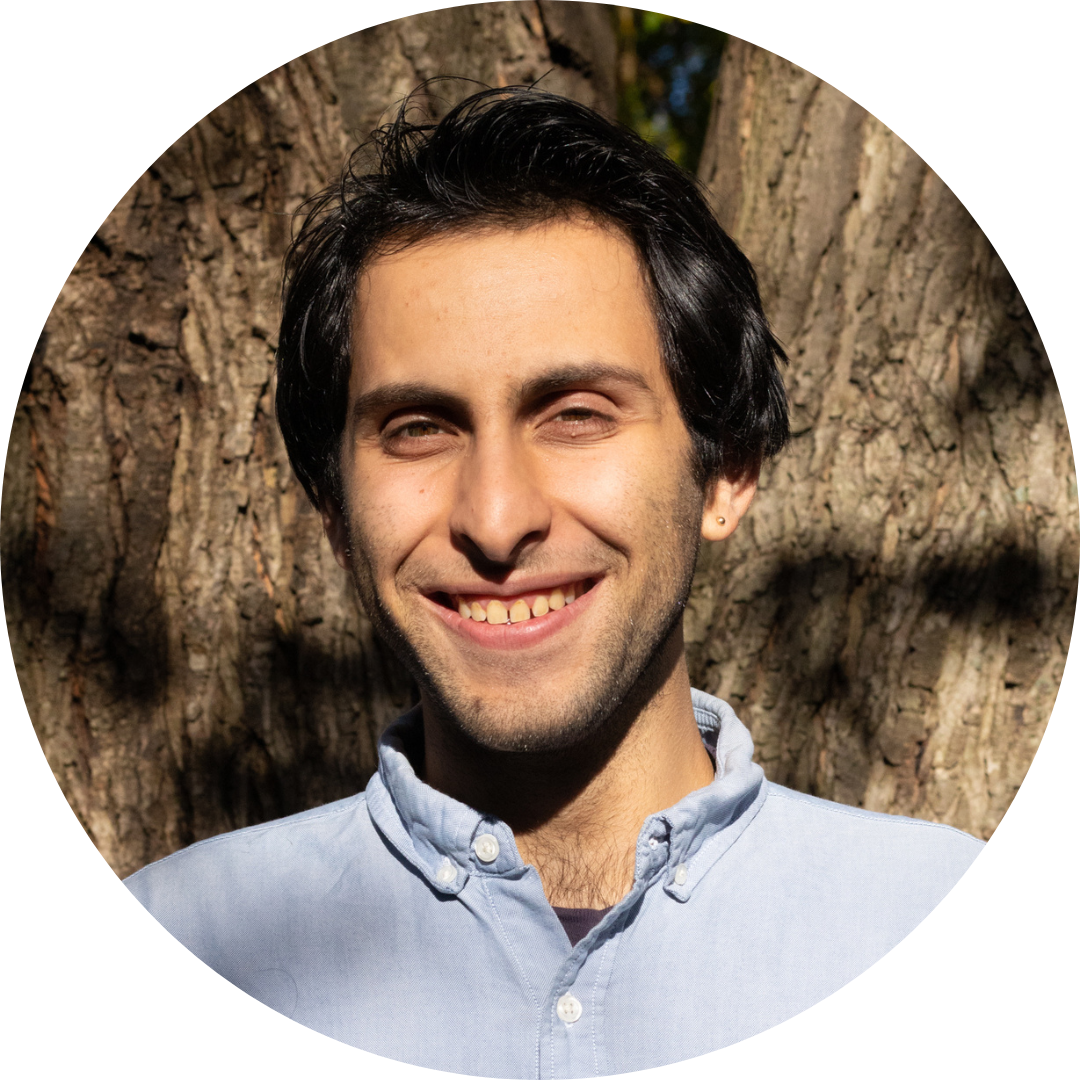 Organizer for Fundraising and Communications

Solomon is thrilled to be joining DJJ as the Organizer for Fundraising and Communications, bringing his passions for building reciprocal communities and understanding political journeys. He came to organizing because he believes in peoples’ ability to solve collective problems together. At U-M Ann Arbor, he did many kinds of political work—statewide election campaigns for Abdul El-Sayed and the Michigan Democratic Party, climate justice organizing with the Climate Action Movement, among others—and is eager to continue that journey with DJJ. In the last two years, Solomon has been building skills to better support his communities by serving as a preschool child carer, getting his Emergency Medical Technician certificate, and developing his construction skills. In his new role, he is committed to making life easier for those driving DJJ’s work, especially people who have been alienated from organized Jewish life. He is excited to be back in SE Michigan, back in organizing spaces, and back in Jewish community.