Since our inception, DJJ has worked to be a committed partner to the Black Lives Matter movement. Our very first action as an organization was a Hanukkah vigil after the murder of Mike Brown in Ferguson, MO.

Due to long-term organizing locally and nationally and the consecutive killings of Breonna Taylor (Kentucky), Ahmaud Arbery (Georgia) and George Floyd (Minnesota) we find ourselves in another such movement moment -- a moment ripe with possibility and rife with challenging questions.

As our sister organization in the Twin Cities, Jewish Community Action, recently wrote:

“What does it look like to "show up" in this moment? How do we respond to such violence? And how do we do it in the midst of a pandemic that’s disproportionately infecting and killing people of color? A virus that itself embodies the same racism and systemic injustice that killed George Floyd?”

To help fight systematic racism, we have to understand it first. That’s why we want to help you educate yourself and have created a list to learn more about racism and how you can approach supporting the movement in respectful and impactful ways.

From Black authors and leaders: 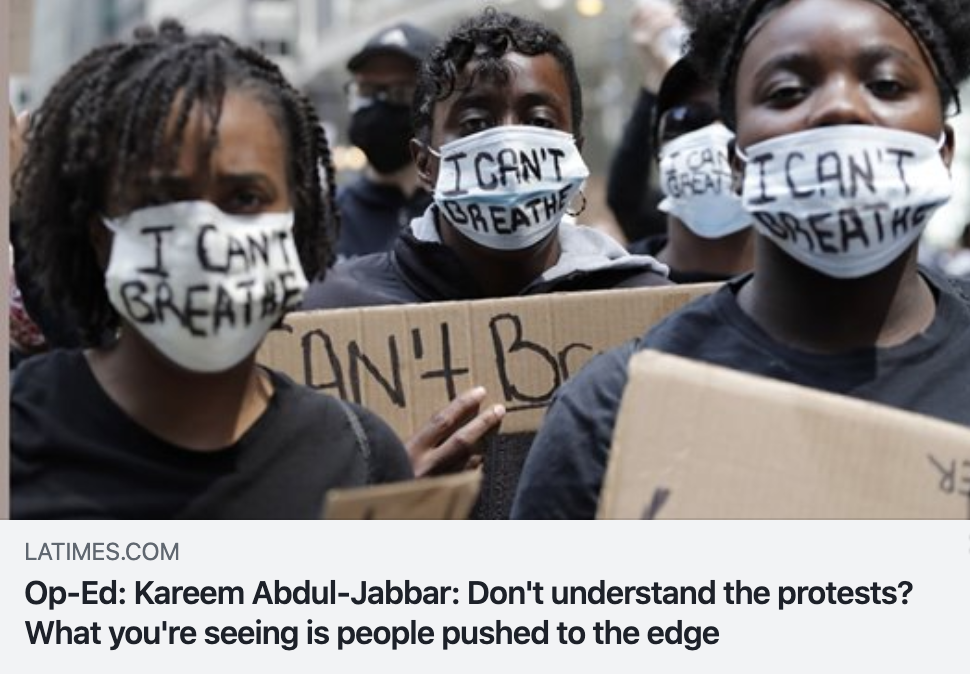 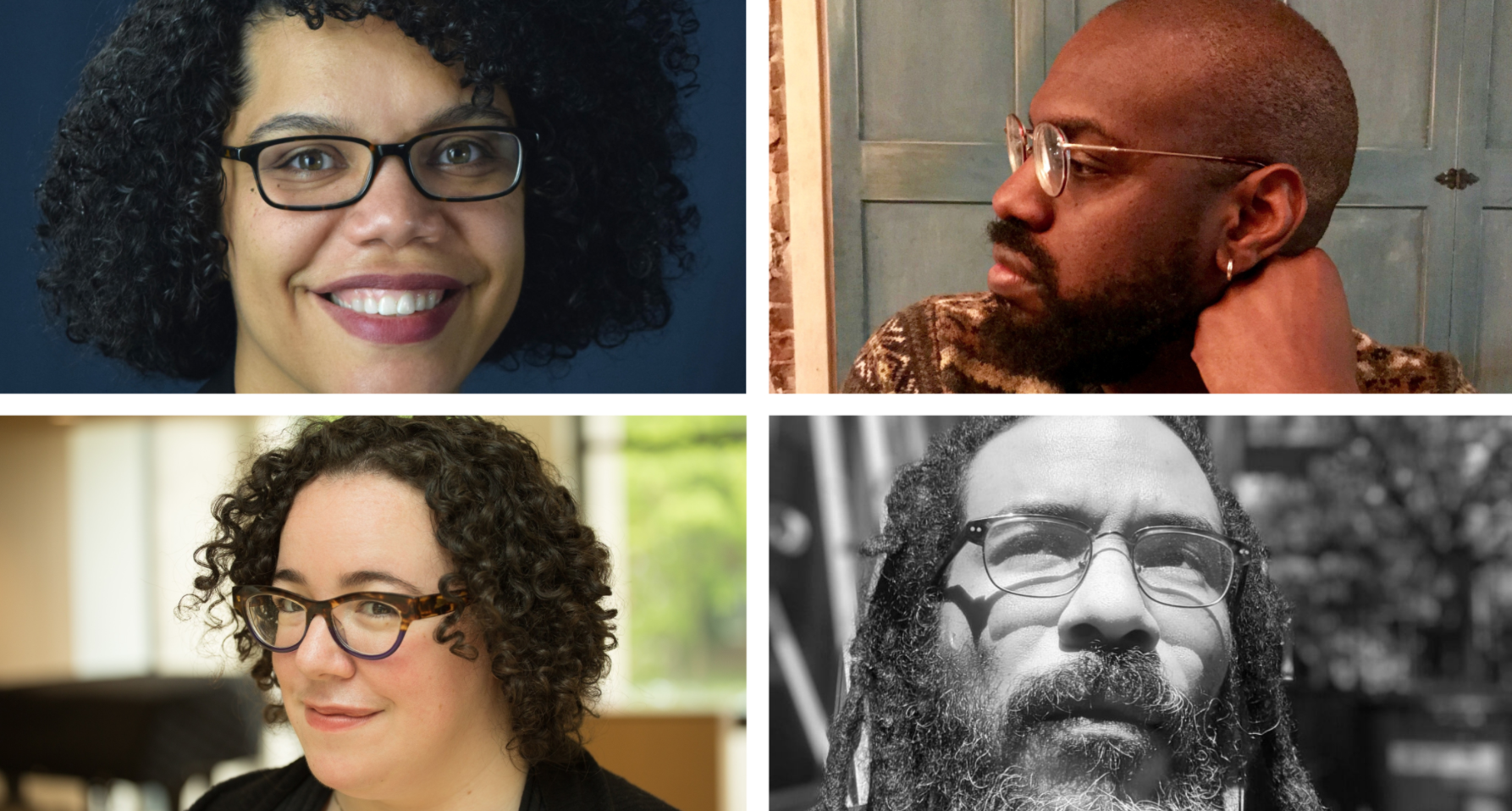 (Photo from "Believe us: Black Jews Respond to the George Floyd protests, in their own words") 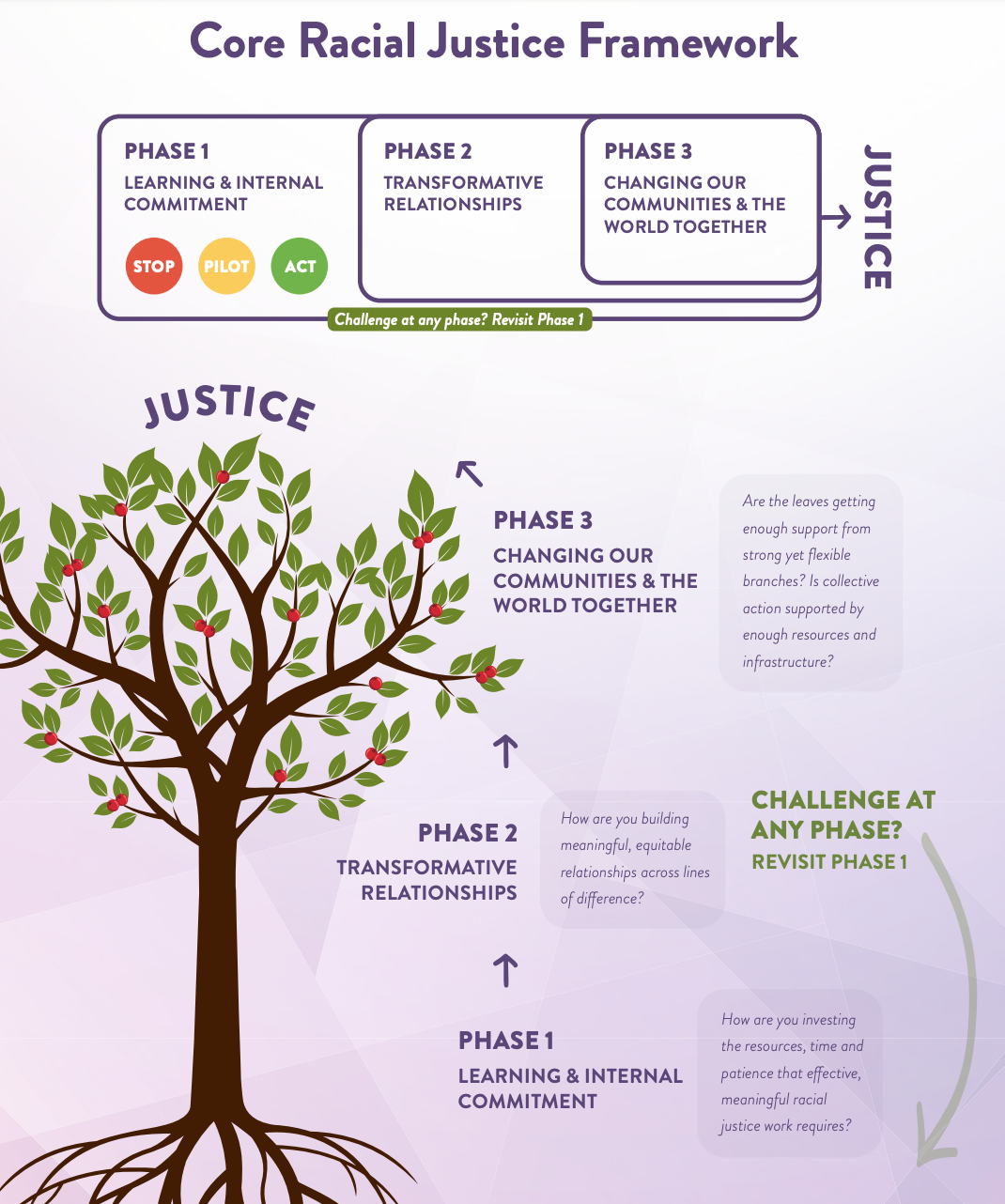 (Image from "A Racial Justice Framework and Guiding Principles") 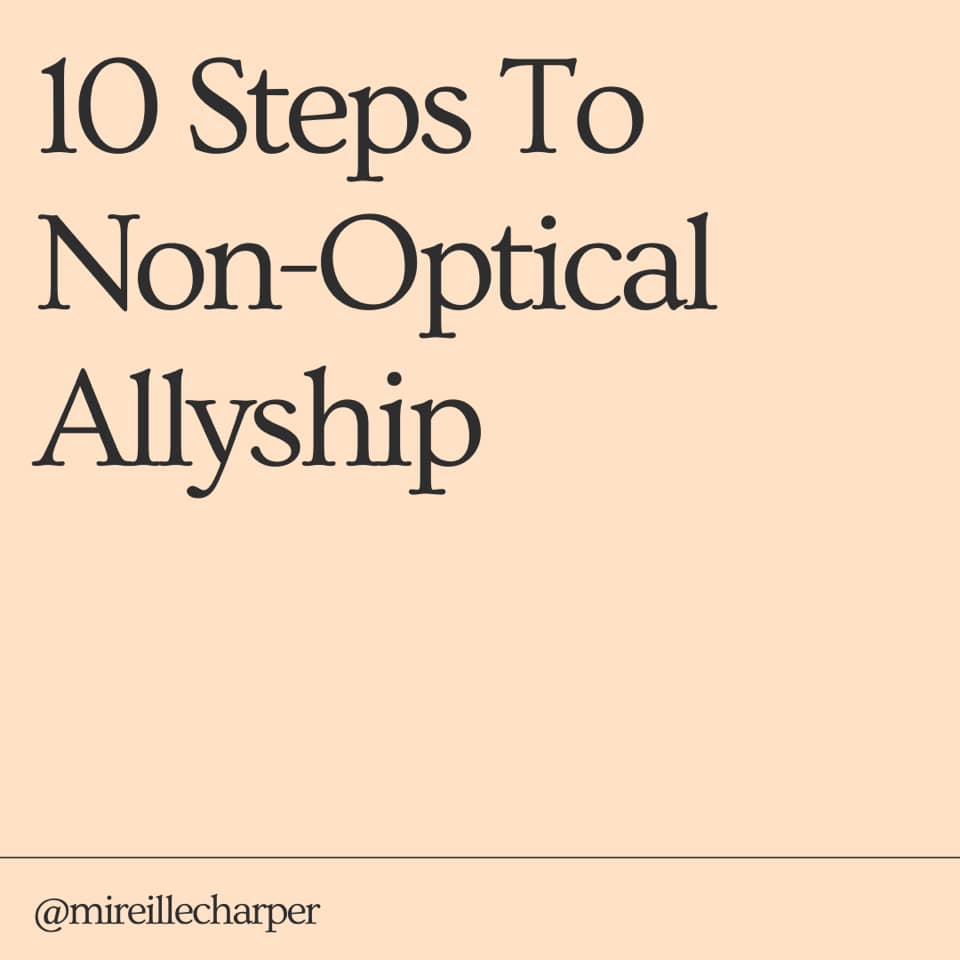 How to speak to children about racism: 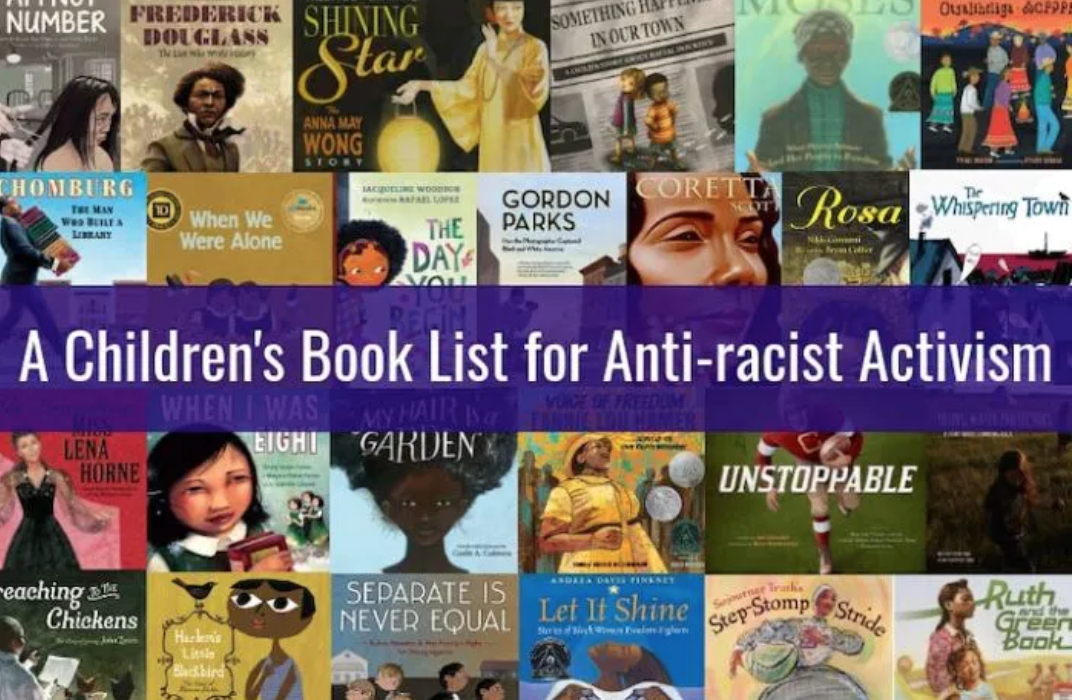 (Image from "Children's books to support conversations on race, racism, and resistance")

What does defunding the police mean? 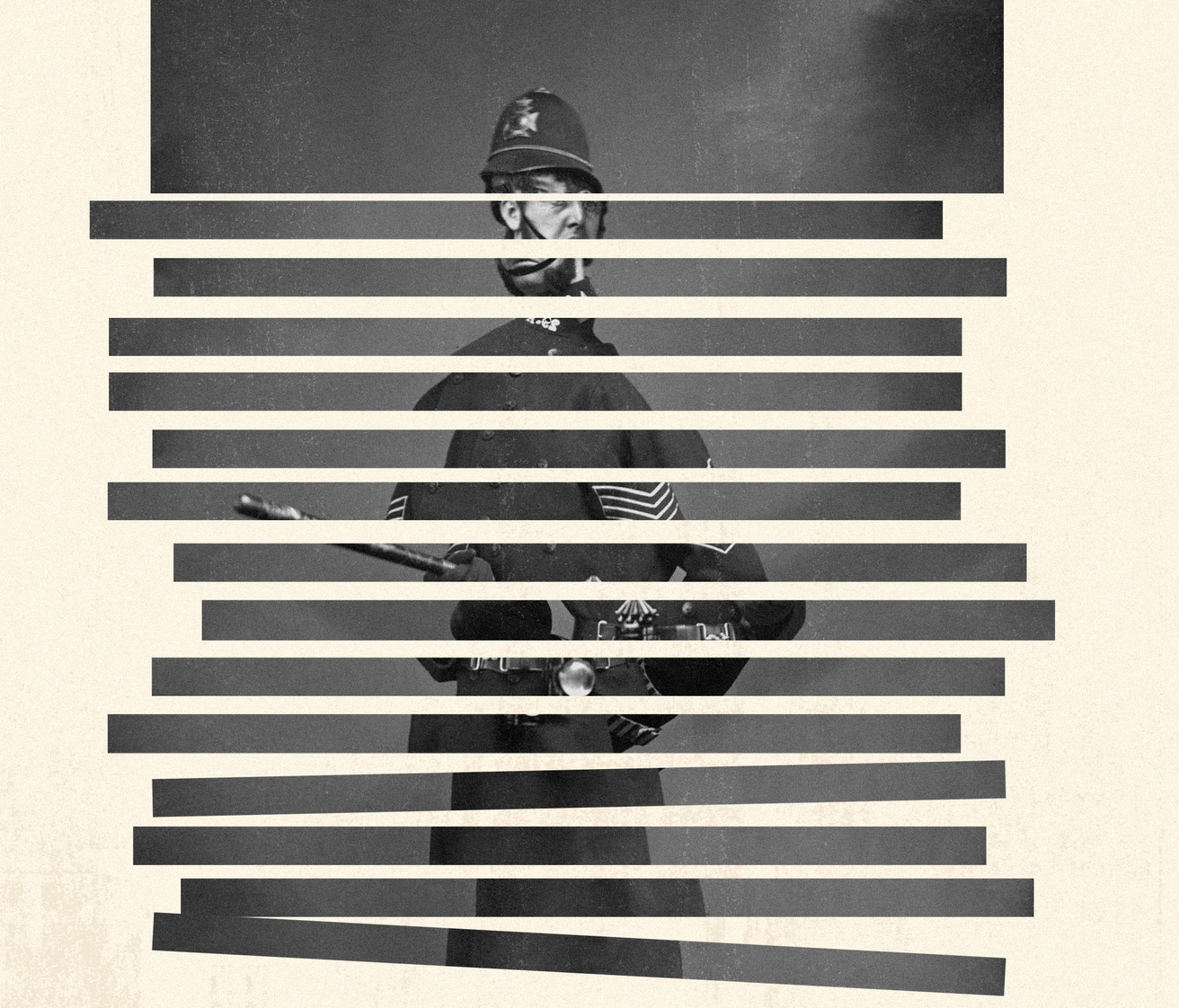 (Image from "How I Became a Police Abolitionist")

Learn more about Defunding the police and Police & Prison Abolition:

The racist history of policing:

Alternatives to Calling the Police:

Differentiating between reforms that reinforce the role and power of policing and steps towards abolition:

Antiracism efforts within organizations and fundraising:

Do you think there's something important we missed? Let us know! Email Blythe at [email protected]