DJJ has been a force to reckon with since it was initiated in late 2014, with Rabbi Alana Alpert as its amazing Executive Director.  Created under the auspices of Reconstructionist Congregation T'chiyah of Oak Park, DJJ has been involved in numerous social justice projects, collaborating with and creating an ever larger network of individuals and organizations that share its values and mission.  Water justice, the $15/hour minimum wage, opposition to housing evictions, and more--DJJ and its growing team of leaders and participants have been hard at work every week of every year, with huge accomplishments to show for it.  Grant acquisitions, numerous large gifts by individuals, a totality of grass roots contributions, and some fundraising events along the way have provided DJJ with the funds to continue its awesome work benefiting the people of Detroit and the metro area.  It was an honor to become involved with DJJ from the outset, and I am now more excited than ever to be part of the team planning the first-ever Myra Wolfgang Awards Gala Event, planned for September 19, 6-9 pm, at NextEnergy, in Detroit.

Myra Wolfgang exemplified in every possible way the social justice activism for which DJJ stands. She was a pioneer in her time and worked her whole life to improve conditions for those marginalized by systematic racism and classism. Two awesome women who have spent their lives doing this kind of work will be honored with the Myra Wolfgang Award: Sylvia Orduño and Selma Goode.

This is a major fundraiser that we hope many people will attend.  DJJ will be the beneficiary of the funds raised so that we can continue our work.

JOIN US!  More information as it becomes available . . . 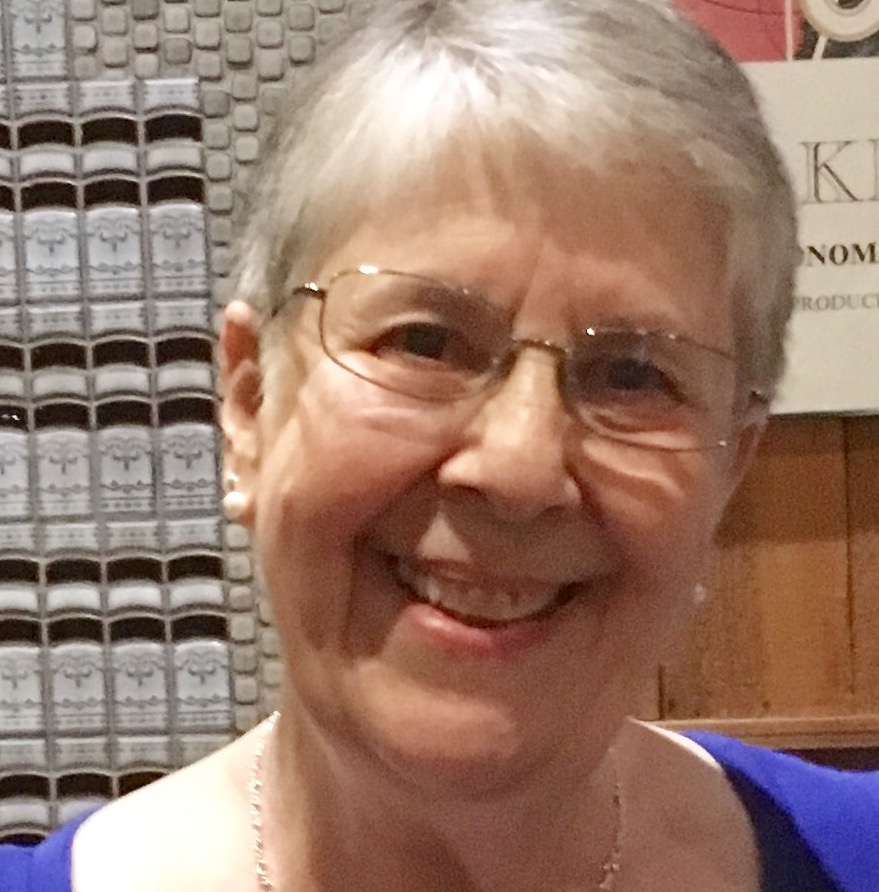 Roslyn Abt Schindler is Associate Professor Emerita, having retired from Wayne State University after 42 years in August 2017. She has had a 50-year career in higher education.  Roz has a strong record of teaching, administration/leadership, and scholarship in German, interdisciplinary studies, adult learning, and Holocaust Studies. She has been a highly active member and leader of Congregation T’chiyah since 1978 and a committed and enthusiastic leader of DJJ since its inception. She also continues to be very active in the Association for Interdisciplinary Studies.  Roz enjoys playing the accordion (though not ready for prime time yet!), seeing current movies, spending time with friends and family, attending both Jewish and interfaith events, and traveling.