Mary Ellen is a lifelong Detroiter, who currently resides in the Palmer Woods neighborhood of Detroit. She has a B.A. in Economics from U of M, 1965, & a JD from Wayne Law School, 1974. Employed at the Detroit law firm of Sachs Waldman since 1979, where she specializes in union side labor law and political and election law.  As former vice president and now president of our amazing host congregation and fiscal sponsor, Congregation T'chiyah, she was a core driver in the founding of DJJ. She has been an active leader on our fundraising team since the beginning and also contributes legal knowledge to our Governance Team. 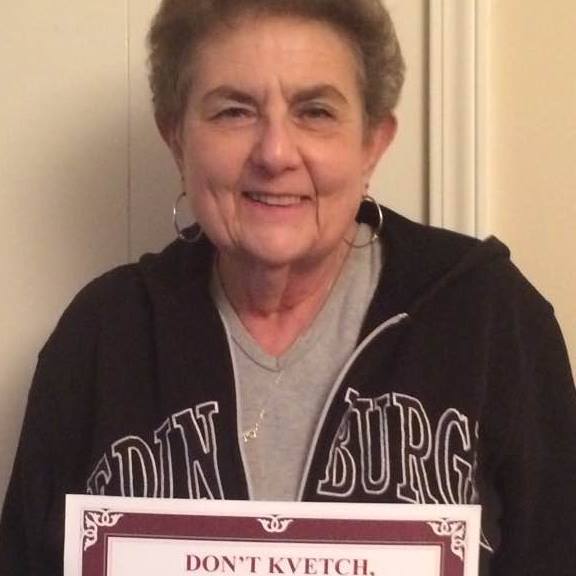 I am a 74 (about to become 75 I hope) year old retired social worker who spent most of her life raising four amazing women, and working in mental health administration. I was born in Brooklyn and had a very traditional Jewish education. However, I have lived in many parts of the USA as well as in Israel and I think I have a global outlook on life. I love celebrating my Judaism by supporting progressive social policies. As a member of Congregation T’chiyah I have been involved with Detroit Jews for Justice since its inception and hope that my personal experience and energy could be of service to DJJ on the Steering Committee.

Last year I worked on the RTA (Regional Transit Authority) Campaign and the Sick Leave Campaigns as well, personally, for the 2016 elections. I will continue to work on these campaigns as they roll out this year, concentrating on Macomb County whenever possible.

I also had the opportunity to take the course Don’t Kvetch- Organize. The course had a profound effect on my thinking and understanding on how to approach organizing when confronted with social issues that require serious intervention and also enabled me to cope with the results of the election. I have been working with the Grace Lee & James Boggs Center on developing a Breaking the Silence group in Macomb County. This has proved to be a daunting task! I get much of my psychic energy through the contacts I have at DJJ with amazing people who care about our community and region. 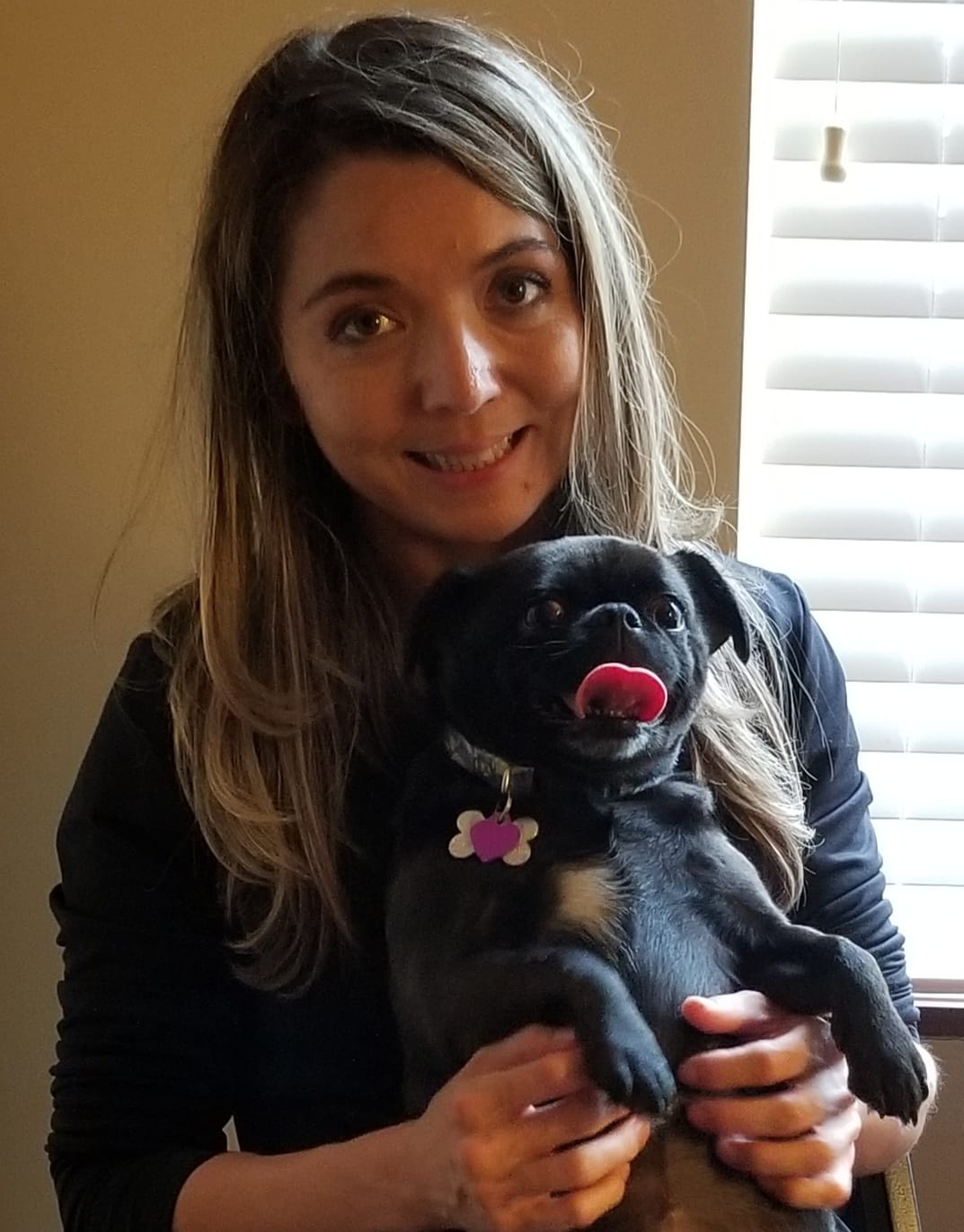 Emiko currently spends her days as an Account Manager with Veoneer, a company that provides mobility and technology products related to autonomous driving. In this role, she combines project management, negotiation, and contract administration skills. Prior to her career in Sales, she spent 10 years in the legal industry as a legal assistant and attorney, and enjoys providing legal representation on tax matters on a pro bono basis. Emiko first became involved with DJJ by volunteering for the Purim Extravaganza in 2018. The combination of social justice, community, and celebration was an irresistible mixture, and she soon started attending General Meetings and eventually co-chaired the inaugural Myra Wolfgang Award ceremony. She is currently enrolled in an MBA program, where she studies finance, leadership, and other exciting subjects. Her place of worship is Congregation Shir Tikvah, where she serves on the Religious Rituals Committee. 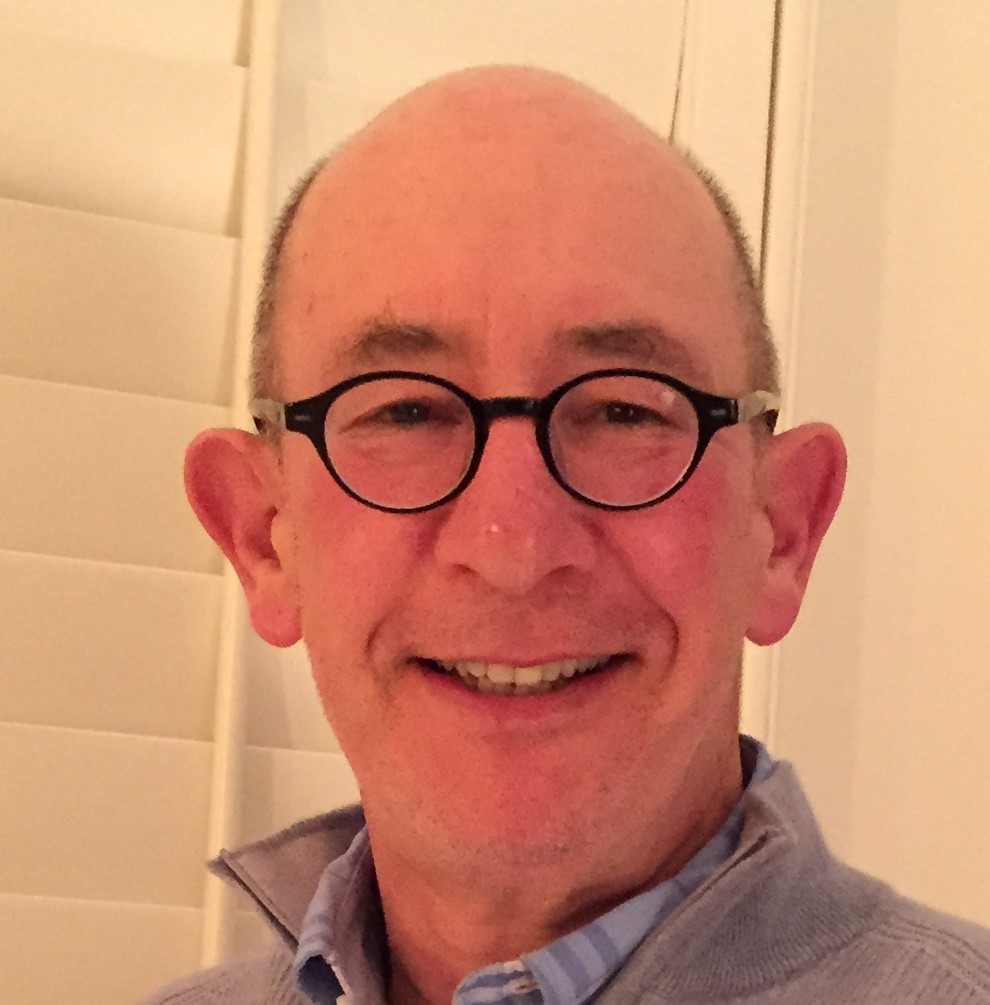 My passion is for learning; my thought is for planning; and my heart is for action. My meaning in life is derived from a Jewish/Existential sense of responsibility for social justice. So who am I? Where am I?

Hineni (Here I am)-For most of my years I have been a big picture person with leadership skills who listens and understands the human need to develop meaningful relationships. As a member of various communities I trusted others and they in turn entrusted me to chair the board of Lighthouse PATH (of Oakland County), to lead the Pontiac Education Association PAC and to lead Congregation Shir Tikvah as its President .

Hineni (Here I am)-For 48 years my source of love and loving has been as a spouse, then as a parent and then as a grandparent.

Hineni (Here I am)- For 1.5 years with DJJ I have listened, learned, questioned, planned, created, rallied and marched as we’ve sought water justice, joined with the Poor People’s Campaign and sought to learn more about confronting racism.

Hineni (Here I am)-I am a learner, a planner, an activist, hoping, with your support, to nurture and help lead our beloved, multi-generational, Jewish organization to collaboratively achieve the social justice we seek. 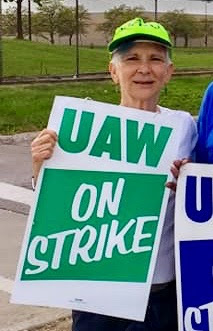 Bobbi has identified as an activist her whole life. Beginning her venture in activism protesting the Vietnam War in 1969 and finding herself revolting through the decades with the second wave of feminism, civil rights marches, against apartheid in South Africa, fighting for LGBTQ rights and union rights. Her involvement and support of her communities and their inevitable overlapping interests inspired her to become a Michigan social worker in 1990, where she continued her record of fighting for the disenfranchised. Bobbi has traveled to six continents including Poland in Eastern Europe, which returned her to her Jewish identity and faith. She has been a member of Congregation T’Chiyah and Detroit Jews for Justice since April 2017 because of its commitment to social justice and association with Black Lives Matter. Bobbi was elected to DJJ’s CAT (Campaign Advisory Team) and served for one year. She is an active retiree in the UAW Local 6000, a sustaining member of the Grosse Pointe Council of Jewish Families. Bobbi has lead immigrant rights work within DJJ since September 2019.

Mike is excited to bring his organizational development, nonprofit finance, audit and internal control
experience to DJJ. You may remember him as one of our DJs from Purim 2020. 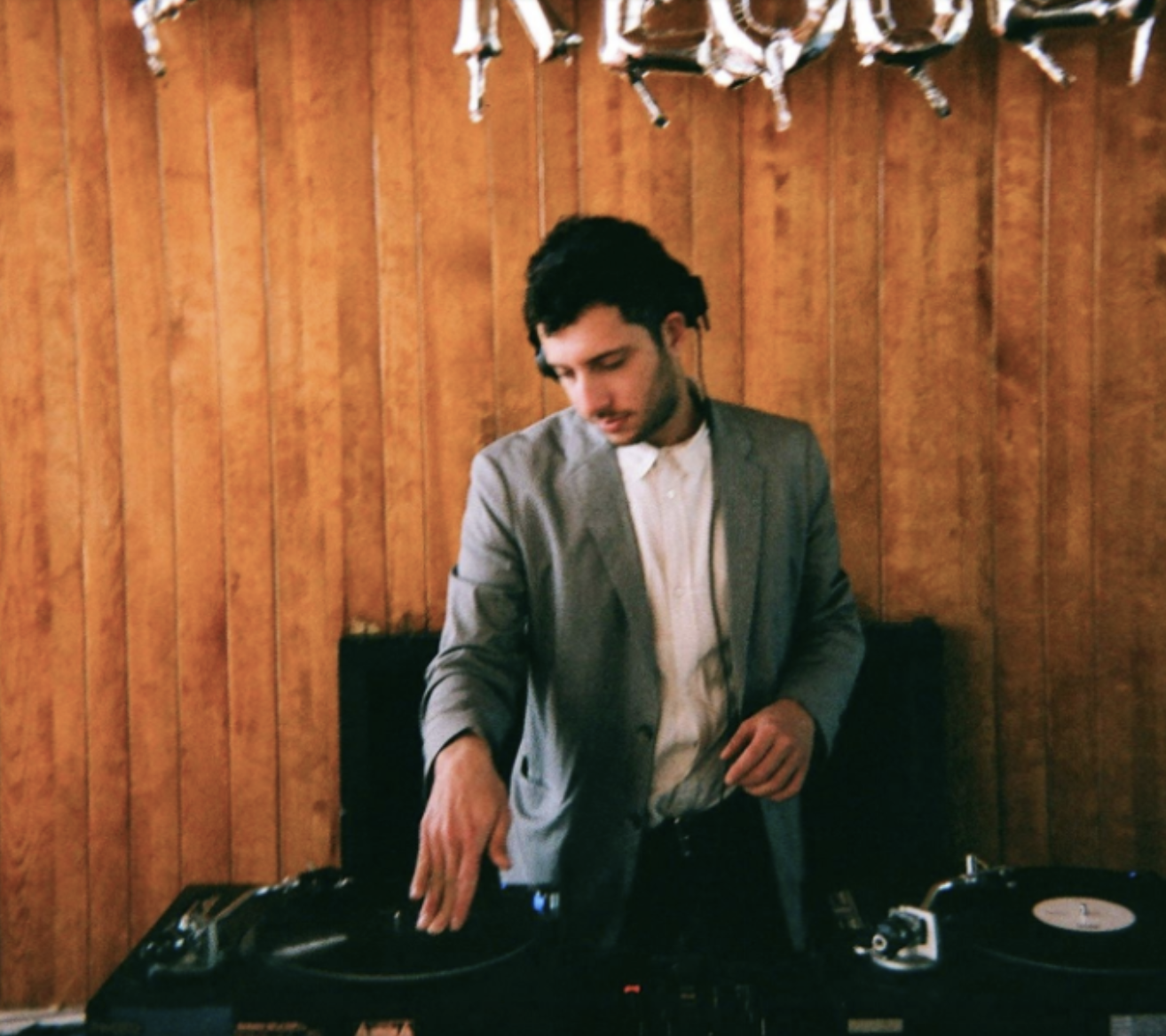 Mike Medow serves as Allied Media Projects’ Director of Finance and Operations. He has worked at AMP for 15 years and helped lead important transitions including bringing the Allied Media Conference to Detroit, launching the Sponsored Projects Program, and growing the organization's communications and operational capacity. Mike is currently focused on implementing accounting system and processes to meet the complex needs of AMP's programs and projects, as well as supporting the development of the Love Building as a permanent home and hub for AMP and its partners.

He is co-founder of record labels Emergence Media and Sector 7-G Recordings, and holds several dj residencies around Detroit. He worked with friends in the local dance scene to produce the Dance For Democracy event series focused on get-out-the-vote during important local and national elections.

Mike served on the Board of Directors for FoodLab Detroit from 2014-2016 and is a 2013 Marshall Memorial Fellow of the German Marshall Fund. He is a graduate from the University of Michigan.