Oren on Remembering '67 at Seder

No two Seders are the same, for me this year's seders were unique for two reasons: Number one- Just days before passover, my brother Ilan's son was born, and I became an Uncle for the first time! While my parents were in Israel celebrating and attending the bris, I stayed in Detroit, connected by WhatsApp, and attended friends' seders. Which brings me to the second unique seder piece:

The 50th anniversary of the Detroit Rebellion. I was pleasantly surprised to learn that the hosts of my first night's Seder, the Lerman-Sinkoff family, were planning to use the Detroit Jews For Justice '67 Passover Supplement even without my suggestion. I did bring extra copies of course. For me it was interesting to hear from individuals who lived through the moment - some had memories of the Merchandise Mart explosions, others memories of police reactions, and still others memories of not really understanding the depth of what was going on. Rooted in memories, we had an excellent discussion sharing our thoughts on oppression, violence, and uprising. I learned of the difference between tactical non-violence and moral non-violence, and heard great and passionate arguments for why seder participants believed that violence was either never a good solution or why it was often times the only possible solution. While we did not all agree, hearing the arguments play over the seder was interesting and new for the table for me. I'm glad to have been enriched by the conversation! 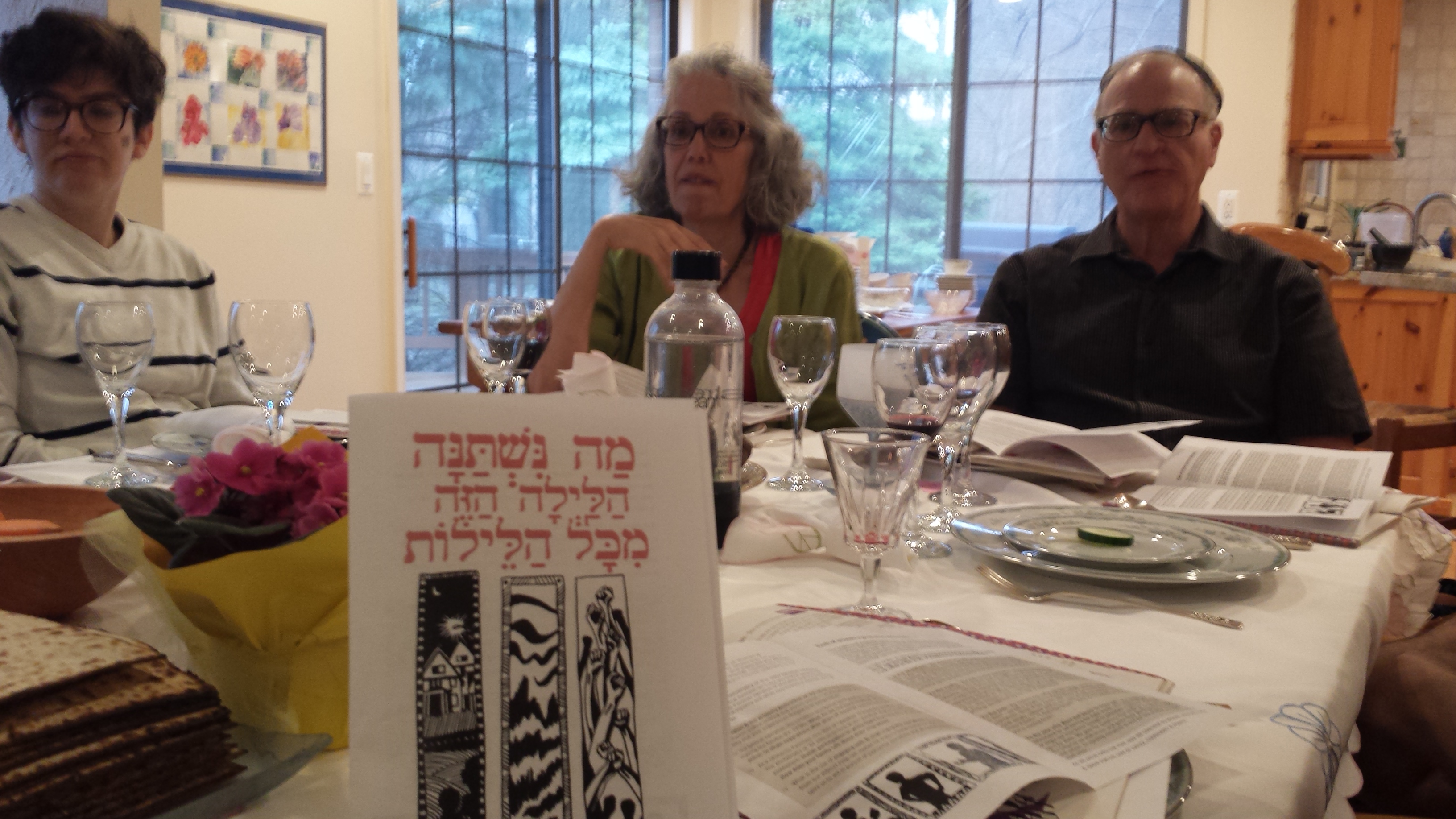 Oren Brandvain is a longtime DJJ leader and member of the Steering Committee. He works as the Project Analyst at Develop Detroit. He lives in Southwest Detroit. 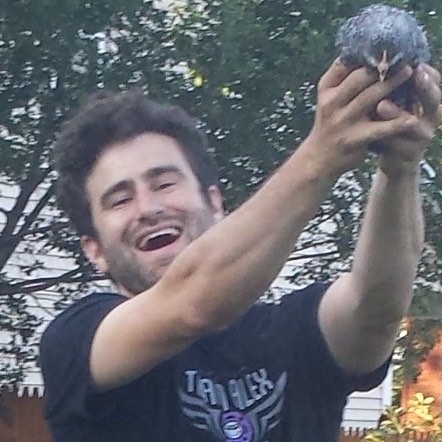