"Migration," a poem by Sandra Levy

Check out this poem about Jewish migration, written by the mother of DJJ leader Devin Samuels!

Tucked-in to generations of Jewish women, fair skinned and

Whose fingernails dug potatoes out of dirt,

Women who transformed into midwives swathed in blood,

All the while Baba Yaga*,  shrunken, wrinkled, twisted,

blew its misty steam of escape

into dream-minds of the women and babies

Why else would they uproot,

gather their vegetables and kerchiefs made from onion skins,

leave the only homes they knew,

their land of sweat and placentas?

Why else would they risk traversing high seas,

where nothing but a shimmering blue line of hope

to scratchy blankets sewn from rags

Spared them from the Tsars’ slaughtering men, spared them

America stood to greet them,

possibly to swallow them.

A statue queen floating in the water waved her lit torch

to usher in the Jewish women and babies

Baba Yaga wept in their dreams

Crouched in the corner of her gnarled wooden hut,

Her forest a funeral site.

The babies carry her breath.

Shards of old world magic reside in their marrow.

warms her eyes with hot coal.

beyond her gossamer curtain.

The offspring no longer see her twisted figure.

Instead, they feel rain prick their skin,

Hear her wail in the wind.

* Baba Yaga is considered one of the most intriguing characters from Slavic mythology.  As ambiguous as she is hideous, Baba Yaga has been described by scholars as an anomaly, both a maternal, mother-nature figure and an evil villain who enjoys eating those who fail to complete her tasks.  Though the origins of her name are as unclear as her purpose tends to be, it is believed that baba means something akin to “old woman” or “grandmother”, while yaga has conflicting theories of meaning ranging from “snake” to “wicked.”

Sandra Levy is a clinical psychologist currently living and working in Providence, RI. The grandchild of Polish and Russian Jewish immigrants, Sandra grew up in New York City with a strong culturally Jewish background. Moving to Rhode Island and becoming a mother of two, Sandra rediscovered writing and poetry later in life. Her work is deeply rooted in relationships, family, and concepts of heritage. 2014 Providence Poetry Slam Wowps finalist and former president of Rhode Island Association for Psychoanalytic Psychologies, her work and contributions to the greater community are wide as well as deep. 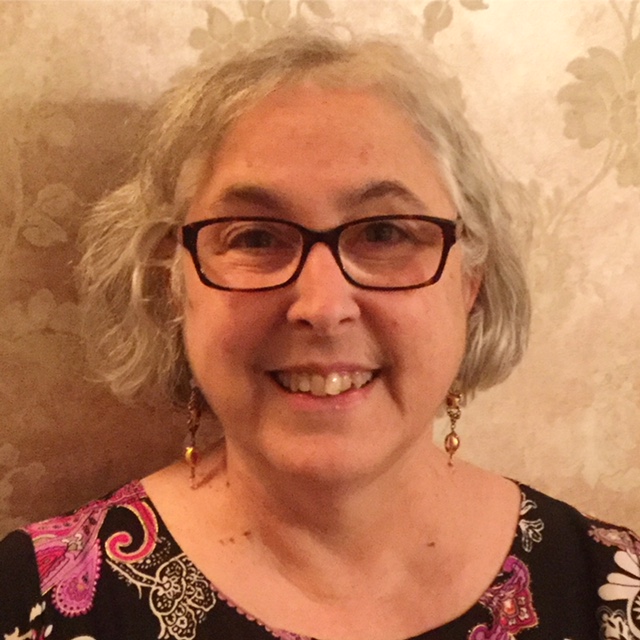