Our Schlep for Transit!

This past Tuesday, twenty-five amazing DJJ leaders met together and began initiating action towards passing the Regional Master Transit Plan. If passed, a proposal on the November ballot would provide all of Southeast Michigan - including Macomb, Oakland, Washtenaw, and Wayne counties - the necessary funding to build a more viable transit system, which would connect communities, create and sustain jobs, and increase independence for seniors and folks with disabilities. 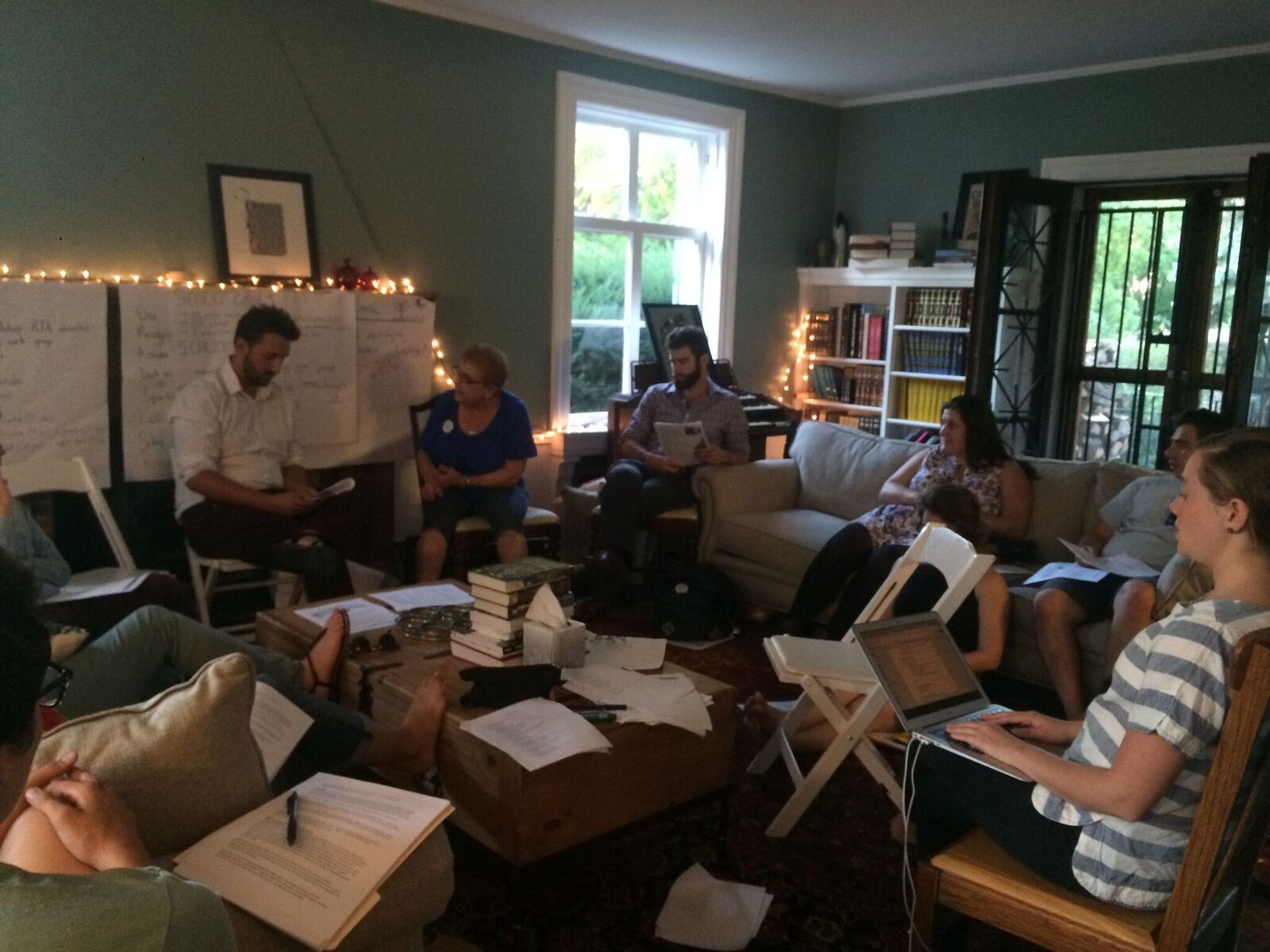 Among other points of support and action, we are rallying to get out the vote by collecting pledges for our partners at Motor City Freedom Riders. The immediacy of pushing this initiative to pass cannot be understated; the right for self-determination is on the line and we have an opportunity to rally around it! Here is what you need to know:

November is fast approaching, which means it is time to educate and organize around the Regional Master Transit Plan! From now through November 8th, we will be turning out op-eds, educational events, information through social media, and hosting phone banks in our community. In the meantime, we can do our part by signing the Motor City Freedom Riders pledge to vote on November 8th. Share the pledge in your networks with the hashtag #SchlepforTransit and stay tuned for information on DJJ’s upcoming events and activities in support of the campaign.

Folks, it is time to SCHLEP FOR TRANSIT! 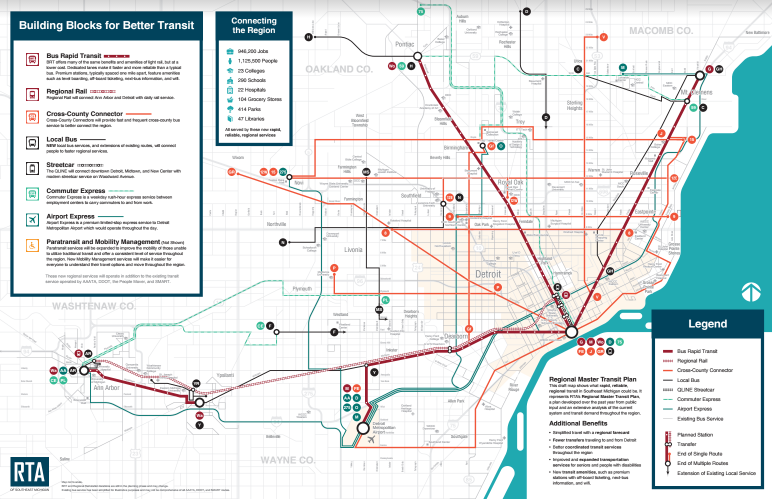