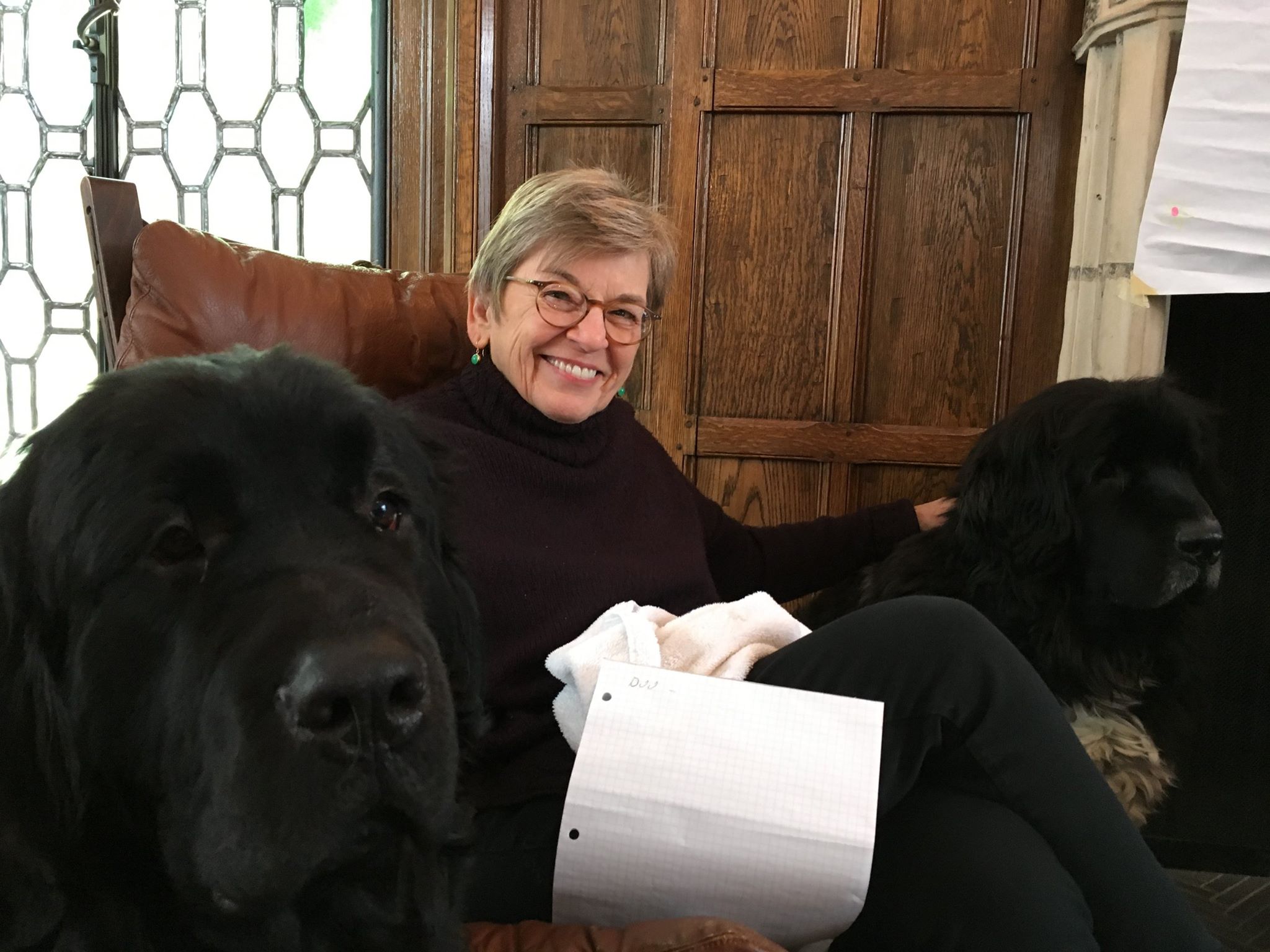 Three and a half years ago, Mary Ellen (MEG) co-founded DJJ with Andy Levin and DJJ Executive Director Rabbi Alana Alpert. MEG has served as President of our fiscal sponsor (Congregation T'chiyah), and currently serves on the DJJ Fundraising and Steering Committees. When she's not providing exceptional support to our community, MEG is training her Newfoundlands and making massive strides towards social justice in our electoral process and in the labor rights movement.

From drafting pleadings at the beginning of the case, to performing the discovery (deposing people & getting evidence), to doing the motions and the arguments, Mary Ellen has played a crucial role in this landmark motion. The case was brought for a number of plaintiffs, including Common Cause & the A. Philip Randolph Institute, an arm of the AFL CIO that focuses on civil rights for African Americans. Click here to read an article about the case. I (VE) briefly interviewed Mary Ellen about her recent role in this very important win for civil society.

VE: How does it feel?

MEG I'm waiting to see what they do in the Court of Appeals, but this is very good development, no question about it, and a wonderful opinion from the judge. It feels terrific. We brought the case nearly two and a half years ago. We have been waiting for this final decision from the judge in Federal District Court since April. I think that it's such a strong opinion that I'm pretty sure it will hold up on appeal. This is going to protect voting rights for hundreds of thousands of people in Michigan. The elimination of straight party voting was anticipated to have a negative impact on African American folks because they use it at such a great rate. It's a terrific win, it's so exciting, and it's so important to be able to fight back against forces that suppress the vote.

VE: Wow, that is important and great work.

VE: How do you feel this shows off your Jewish justice values?

MEG: What I'm doing is advocating for the rights of minority citizens, protecting and trying to advance their opportunity to vote. To the extent that I have been able to do that, I have advanced the cause of justice, and that's what I have wanted to do in my legal career, and what I have largely been able to do. This is a case that affects so many people who have for so long been at the bottom of the economic ladder in this country. I think it advances the cause of justice, and that's what we should all be doing. 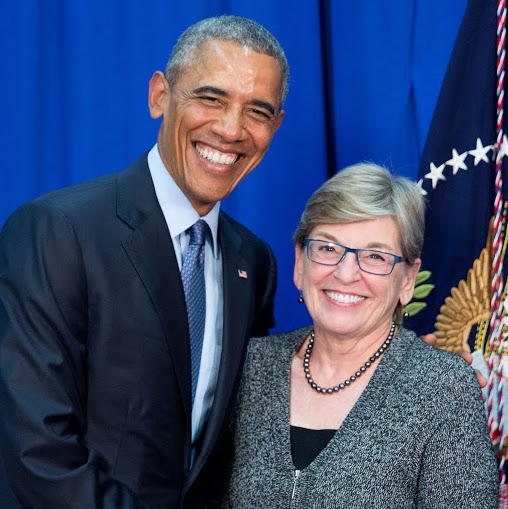 MEG is a lifelong Detroiter, who currently resides in the Palmer Woods neighborhood of Detroit. She has a B.A. in Economics from U of M, 1965, & a JD from Wayne Law School, 1974. Employed at the Detroit law firm of Sachs Waldman since 1979, where she specializes in union side labor law and political and election law.