On February 13th, I attended The Michigan Environmental Justice (EJ) Summit commemorating the 30th Anniversary of the 1990 “Michigan Conference on Race and the Incidence of Environmental Hazards." The conference back in 1990 catalyzed significant momentum towards EJ policies at high levels of government during the Clinton administration. Building off this legacy, the 2020 EJ Summit convened Michigan School of Environment and Sustainability students, activists, and national and local leaders in policy-making, community organizing, and academia to reflect on and celebrate all that has been accomplished over the past 30 years, and to rededicate ourselves to the fight ahead. The Summit speakers represented the north star of the EJ movement. Listening to their wisdom was an incredible gift. 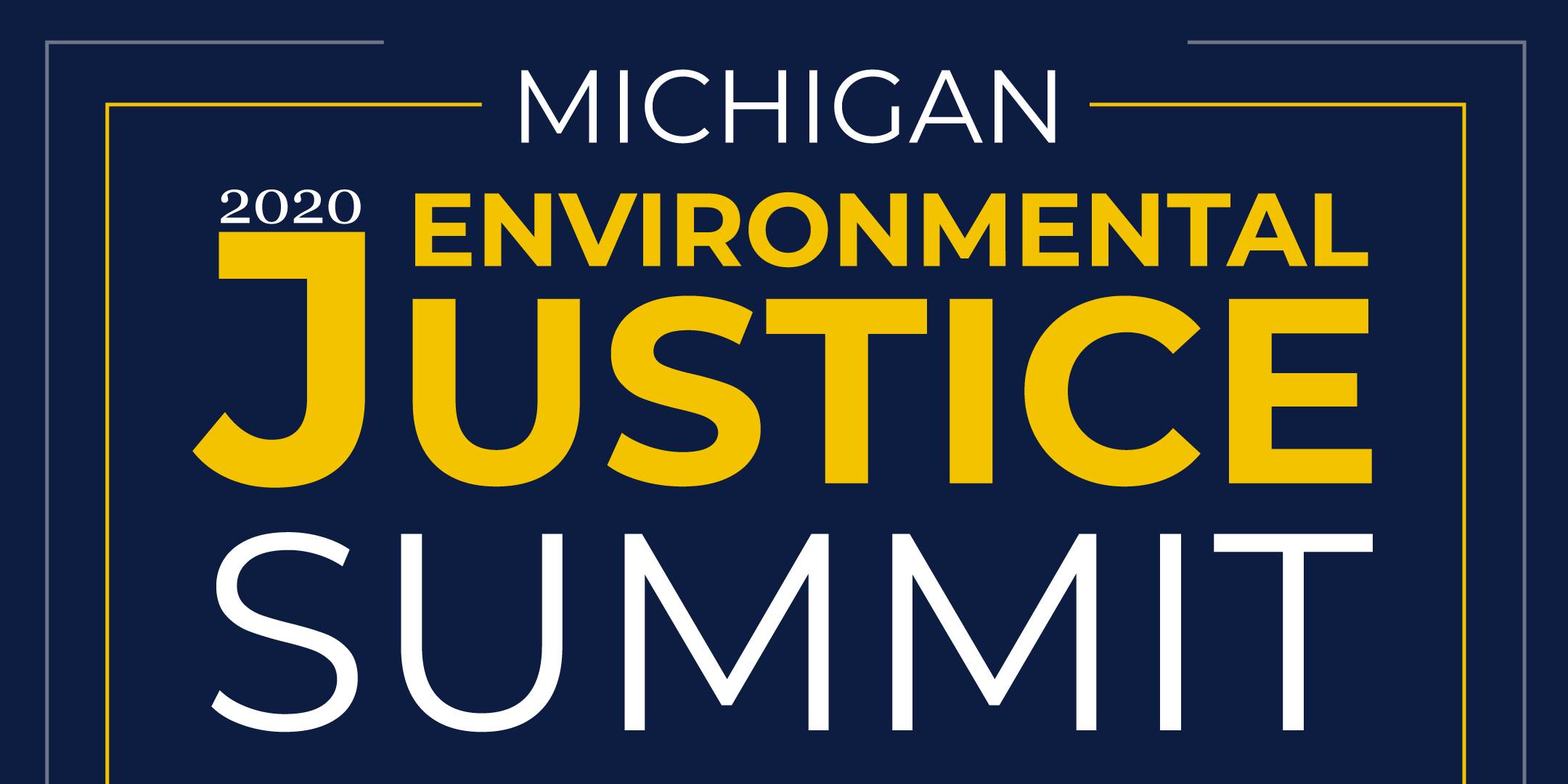 Read ahead for a summary of highlights of the community leaders panel and the national panel, with photographs of the speakers. Click here to see the schedule for the day, complete with the full speaker lineup and video recordings (sans captions) of both panels, as well as of the student “flash talks.”

“Knock on those doors, and if they don’t open, kick them down.” 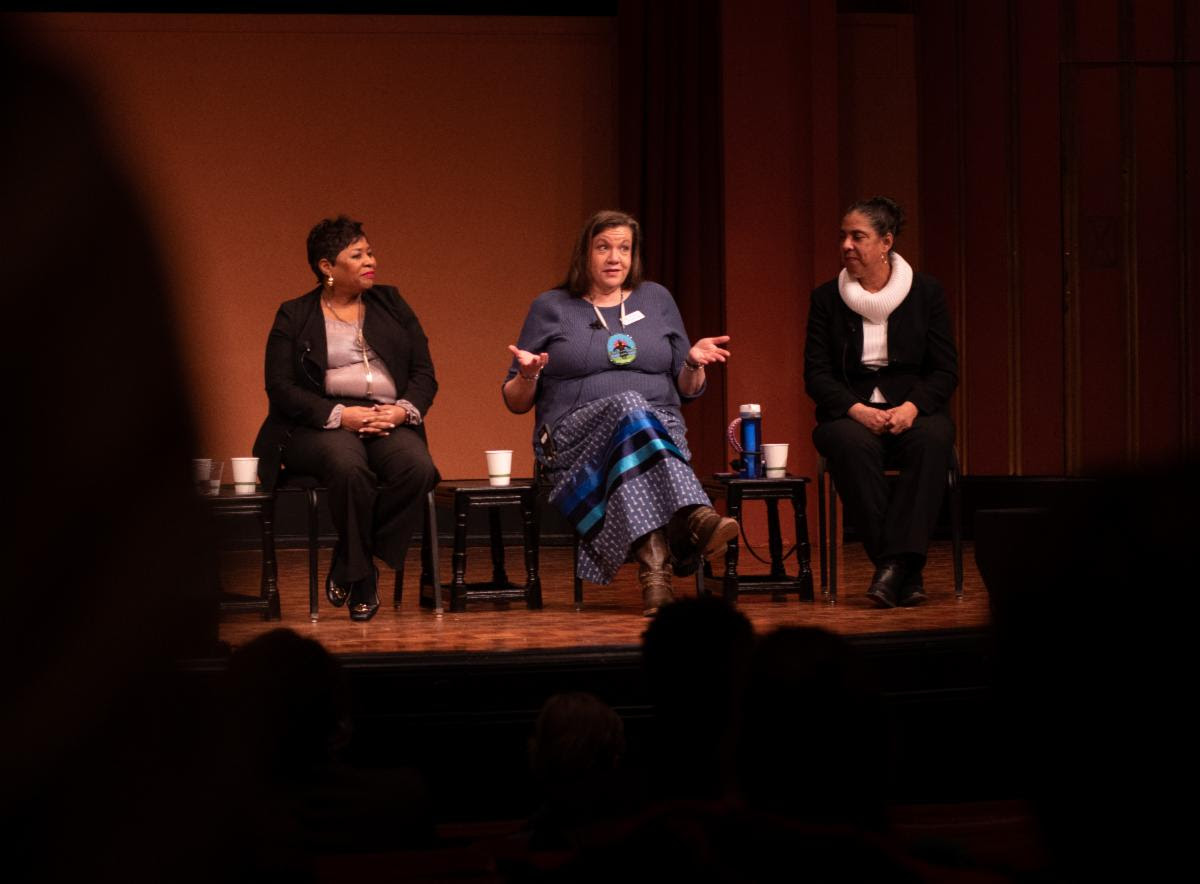 I attended the tail end of the first panel. When asked about advice for young people engaged in EJ organizing, Theresa Landrum, co-founder of the 48217 Community & Environmental Health organization, pictured at the far right, commented, “Knock on those doors, and if they don’t open, kick them down.” As a part of Diana Seales' “Environmental Justice Organizing” undergraduate class in 2014, Landrum led me through a “Toxic Tour,” which provided my colleagues and I a brief yet visceral glimpse into the most poisoned communities in Detroit, and in Michigan. Seales’ class kick started my commitment to EJ organizing. I remember Landrum stressing the importance of outraged residents coordinating an organized demand for environmental policy that addresses the cumulative health impacts from the overlapping source of pollution in Southwest Detroit -- the Marathon oil refinery, steel mills, diesel truck traffic, coal plant, and too much more. The Michigan Environmental Justice Coalition (MEJC) has done cumulative impact research exactly of this sort, and EJ advocates recently entered it as public evidence in the intervention of DTE Energy’s proposed 15-year Integrated Resource Plan. Click here to access the full docket of public comments and other procedural aspects of the legal case surrounding this proposed IRP (this is that same IRP that is a terribly unjust road map for how DTE plans to spend our money and generate energy for the next 15 years).

“As we commemorate and celebrate, we also have to rededicate.”

National panel moderator Michelle Martinez, Executive Director of the MEJC, asked a very generative question how the EJ movement has evolved over the last 30 years. Dr. Robert Bullard, known as the “Father of Environmental Justice,” reflected positively on the expansion of intergenerational leadership and the creation of new partnerships and consortiums between practitioners. Dr. Bullard also noted that the definition of environment and environmentalism has been expanded by EJ leaders towards self-determination and justice, although some groups still settle for the more palatable concept of equity. Dr. Bullard said firmly, “As we commemorate and celebrate, we also have to rededicate.” 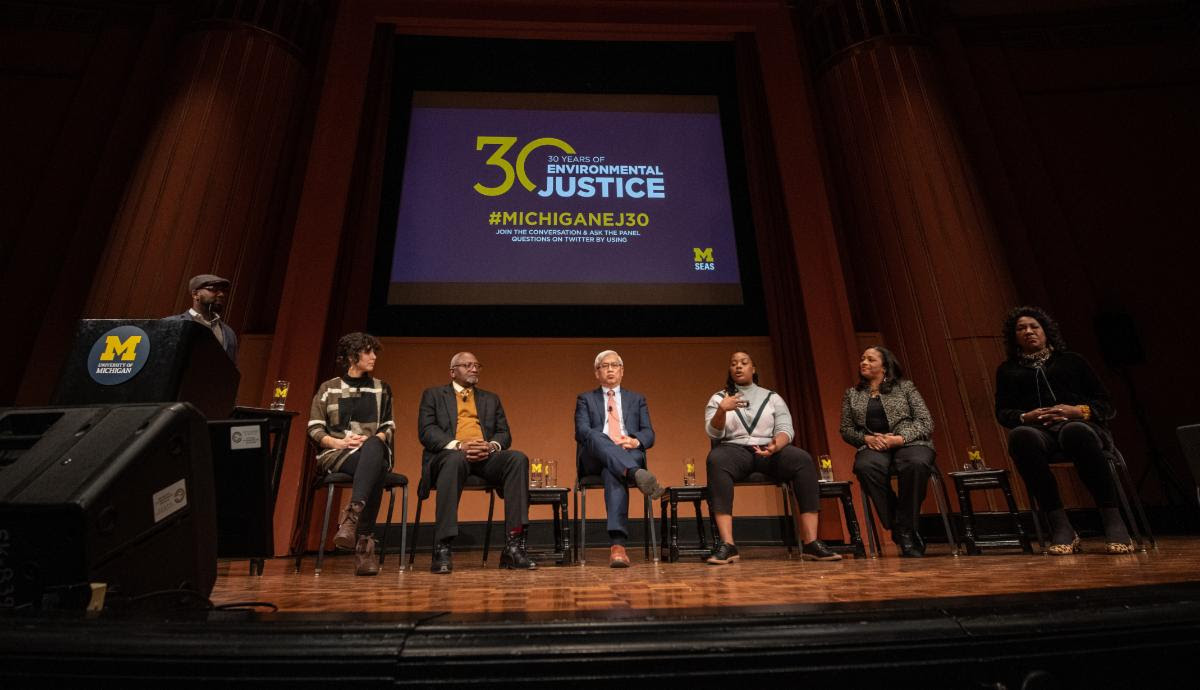 Dr. Beverly Wright, Founder and Executive Director of the Deep South Center for Environmental Justice, told a story about literally locking Environmental Protection Agency staff in a room in order to keep their attention. Things have evolved from that dire context. In fact, recently the Michigan Department of Energy, Great Lakes, and Environment appointed Regina Strong as Environmental Justice Public Advocate, although it may be too soon to evaluate the efficacy of this new public office within an otherwise conservative system. 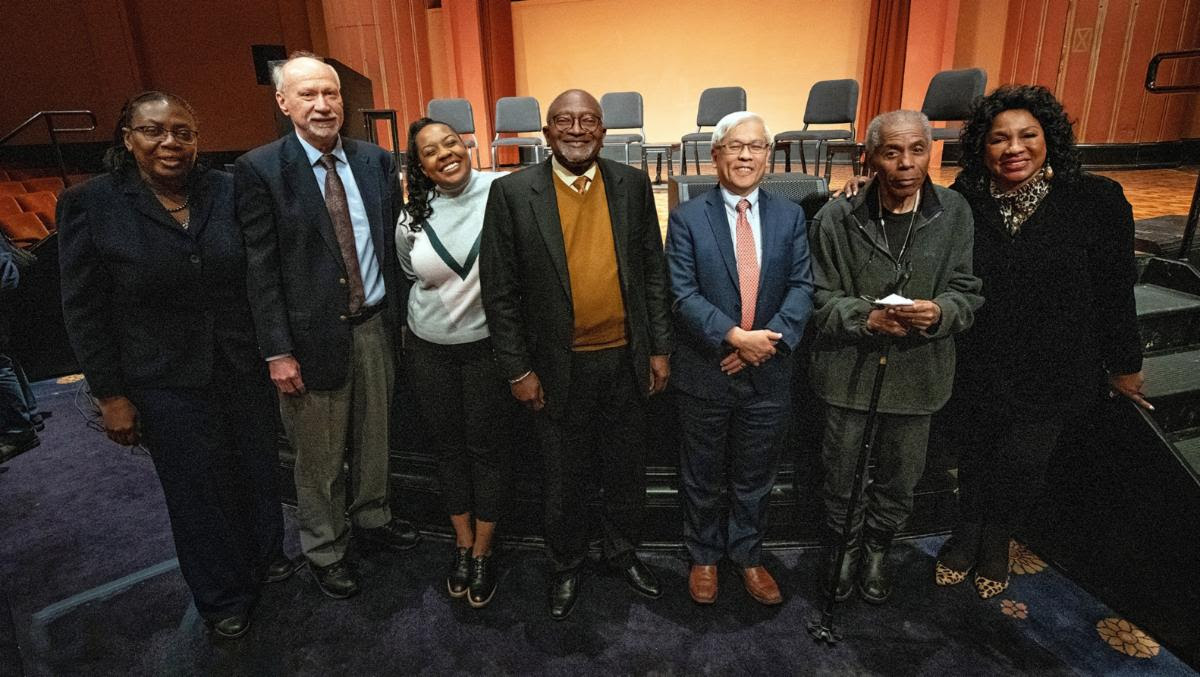 Senior EPA Policy Advisory Charles Lee reflected on how difficult it has been to meaningfully incorporate EJ into rule-making and government. Looking towards the future, Lee commented, “The world has changed, but we have a lot more work to do.” As key architect of the Green New Deal, Rhiana Gunn-Wright is at the forefront of EJ policy leadership today. Throughout the policy creation process, she was disappointed by “...how much people wanted to combat the climate crisis without ever touching justice.” Gunn-Wright urges new EJ advocates to always remember that EJ is not an empty space, and that to engage with EJ as a lens as well as a praxis, we need to do our homework and not replicate colonialism in the way we move through and engage with this space.

From my own experience, I can speak to how critical this is, especially as someone who did not grow up in a frontline EJ community. I would love to talk more about that and anything else EJ related any time! Reach out to me via [email protected] 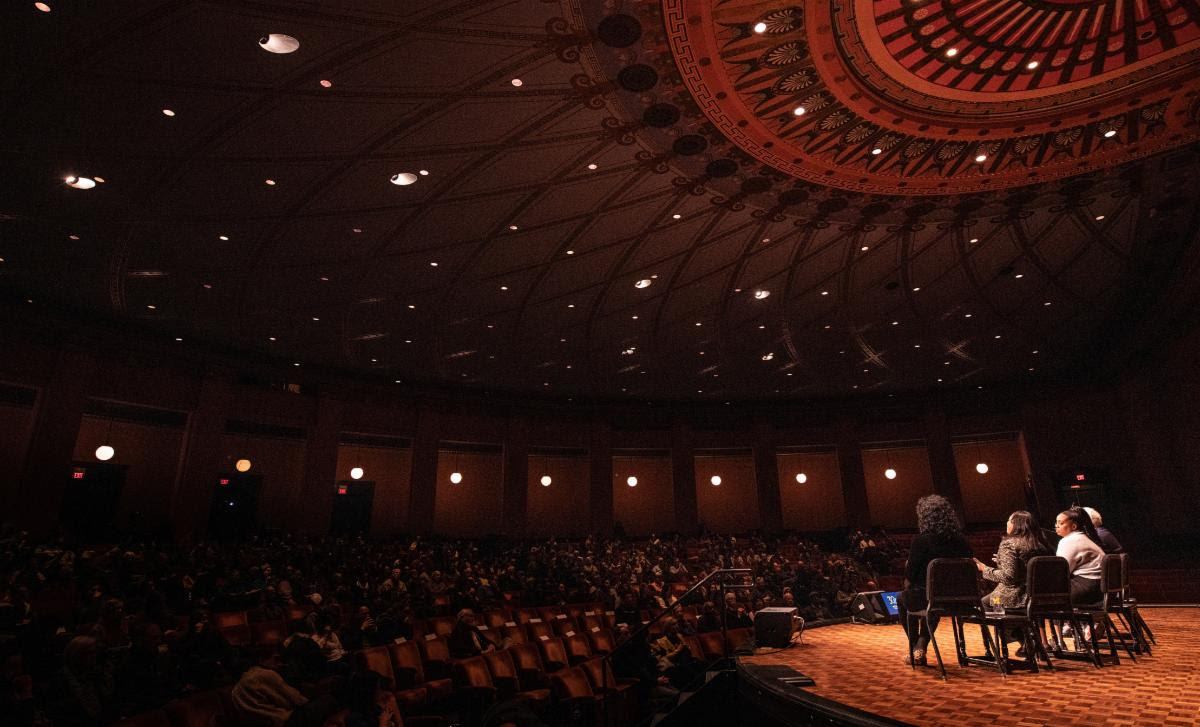 Valeriya Epshteyn is an organizer and fundraiser living in Detroit. She is currently working as Oakland County organizer at the ACLU of Michigan with their Smart Justice campaign, a nationwide effort to cut incarceration in half. Valeriya is committed to wealth redistribution, growing and fermenting food, and decoupling criticism of Israel and accusations of anti-Semitism.