Rabbi B on the Poor People's Campaign

"...Rabbi Alana called me and asked if I’d be interested in participating in a civil disobedience with the Poor People’s Campaign. Here’s why I said yes." 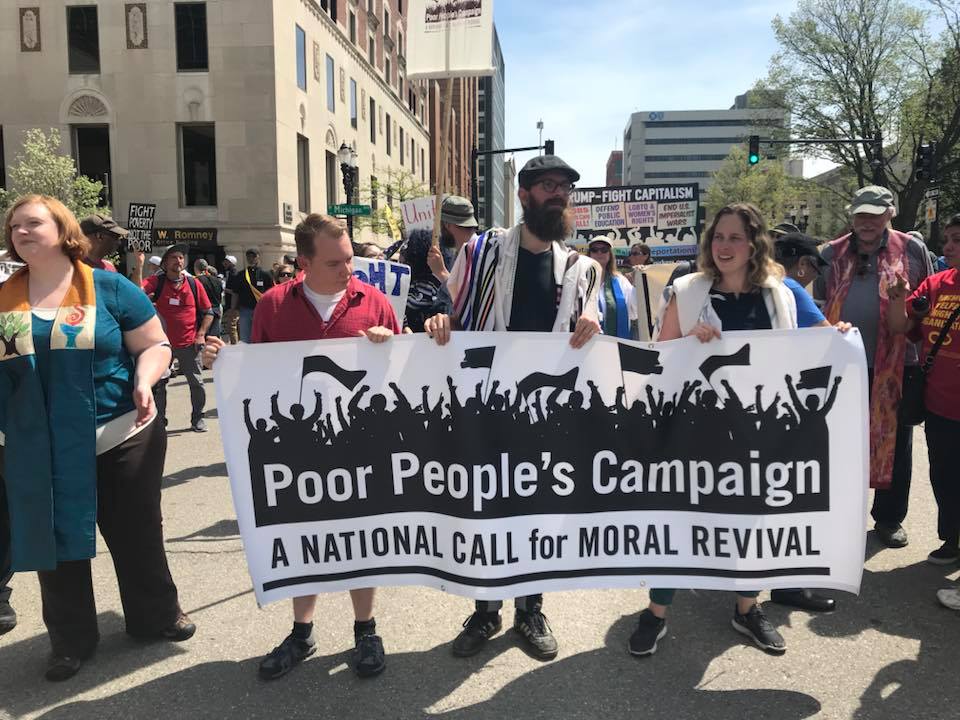 About 4 years ago I was in my first week of training for my summer fellowship in community organizing. I was still very much learning the basics of what I would be doing that summer, and getting to know my cohort when they took us to a protest at the Los Angeles airport. This was one of my first times experiencing something like this. We demonstrated outside the terminal, we chanted about justice (and wanting it now), and at the end of the rally there were a few people who participated in civil disobedience. I remember watching as 20 or so people sat down in the street and stayed there as police told them to move and eventually arrested them. I remember wondering to myself, “Is this something worth getting arrested for”? From then on that has been a recurring question for me, “Would I get arrested for this cause”? This question was always in the hypothetical until Rabbi Alana called me and asked if I’d be interested in participating in a civil disobedience with the Poor People’s Campaign. Here’s why I said yes.

I said yes because I believe in the cause, I’ve heard too many stories, and seen too many policies being passed that seem to criminalize being poor. Let’s talk about the cash bail system that keeps innocent people in jail because they don’t have the money to bail out. Or let’s talk about the water shut offs in Detroit, and the fact that Flint still doesn’t have clean water.

I said yes because as a Jew I believe our tradition calls us to fight for economic justice, our Torah tells us not to withhold wages from our workers (Deut 24:14-15), it tells us not to take the clothes off someone's back as a pledge if they have nothing else (Deut 24:12-13). I could go on.

I said yes because as a Rabbi I want to set an example for others (and especially Jews) who are thinking of getting involved.  I know the title Rabbi comes with a large amount of responsibility and I want to use that title and the recognition that comes with it to further draw attention to the cause.

There are many other reasons I said yes and risked arrest with the Poor People’s Campaign. So after undergoing a training in civil disobedience, and arriving early to undergo some last minute training for our action, we were ready to go. We had a rally at the steps of the capitol, heard from a few different speakers, sang some inspiring (and catchy) songs, and those of us risking arrest were blessed before we went off to block the street. This was the same action people were taking in over 30 other capitals around the US. No one at the Michigan action got arrested that day (there is a whole conversation to be had here about the role of privilege, and what we were able to get away with as most of the people doing the civil disobedience were white, while we have seen people of color get arrested while sitting in a Starbucks, walking around their neighborhood, and doing other totally legal activities...but we will save that for another blog post). We did declare the day a success, and after 3 hours of chanting and singing and praying in the streets we all went home and got ready to return another Monday. 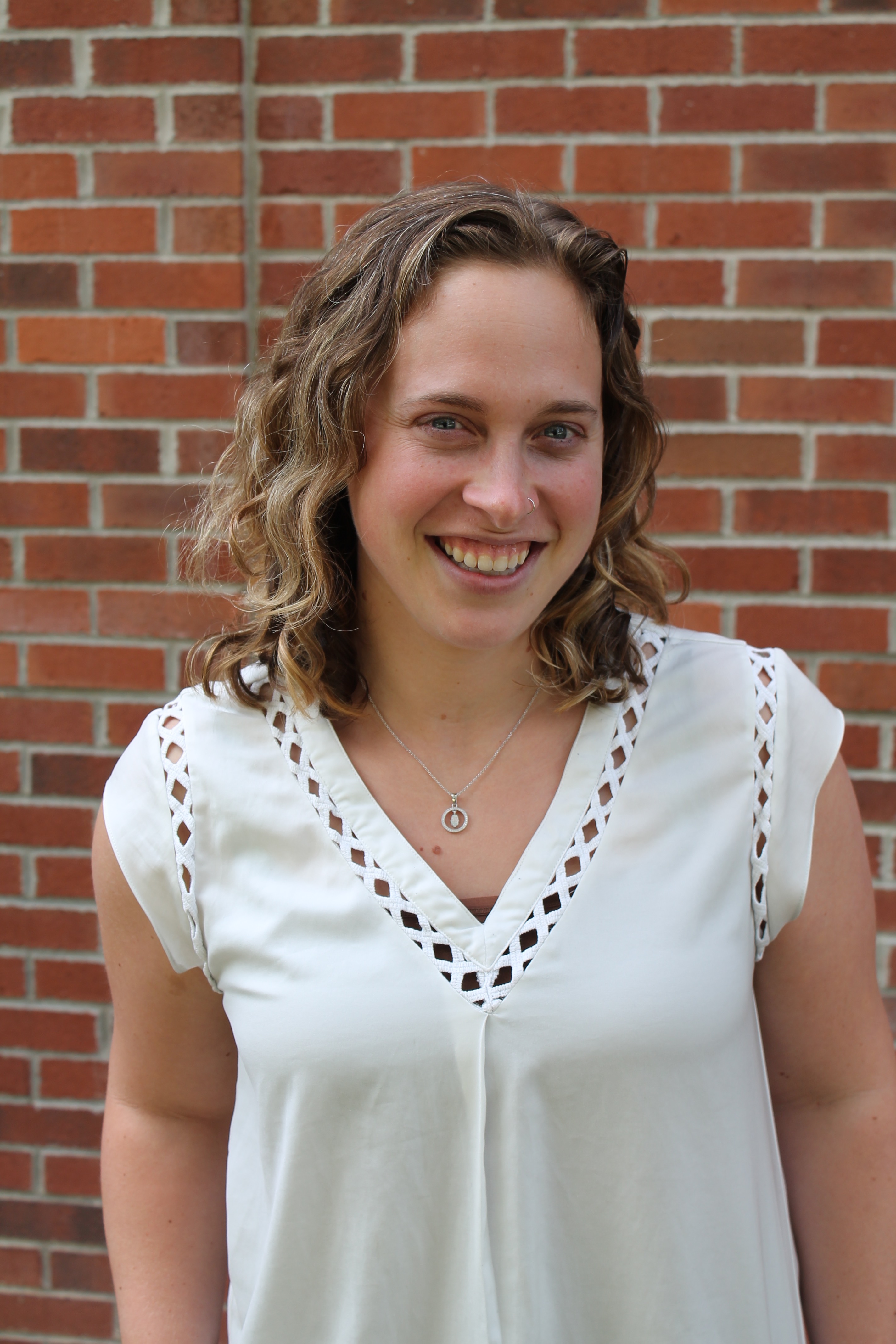 Rabbi Becca Walker, or known to her students as Rabbi B, is the Senior Jewish Educator for MSU Hillel and the Hillel Campus Alliance of Michigan.  She received rabbinic ordination from the Ziegler School of Rabbinic Studies at American Jewish University in Los Angeles.