Next Year, May Water Be a Human Right

We just got the news that the City of Detroit will resume water shutoffs next month -- over 17,000 homes are at risk --

17,000 elderly, parents and children at risk of diseases that should be unheard of in this century; 17,000 Detroiters at risk of criminalization and loss of child custody; 17,000 networks of neighbors, classmates and coworkers whose health will be compromised.

And that’s millions of dollars to Homrich, the company hired to execute shutoffs. In honor of Passover, please consider making a monthly gift or one-time donation so Detroit Jews for Justice can fight these unjust and unwise shutoffs.

This week, we celebrate the Exodus from Egypt, but that’s only the beginning of the Israelites’ process of learning to be a community. When, in their desert wanderings, the people demand water, Moses famously strikes a rock. It is for this episode that he is denied entry to the Promised Land. Some rabbis suggest that it was not a sin against God, but rather against the people that incurs such harsh punishment. When his people ask for something so basic, so vital as water, what kind of a leader responds with anger saying, “listen, you rebels!”?

This kind of demeaning attitude is far too familiar in Detroit, from (barely) elected officials as well as suburban neighbors. Detroit Jews for Justice is doing our part to make sure the Jewish community understands that it is not individual actions of victims at the root of the problem, but rather systemic racism. We are humbled to be a part of the coalition building momentum towards a true water affordability plan. 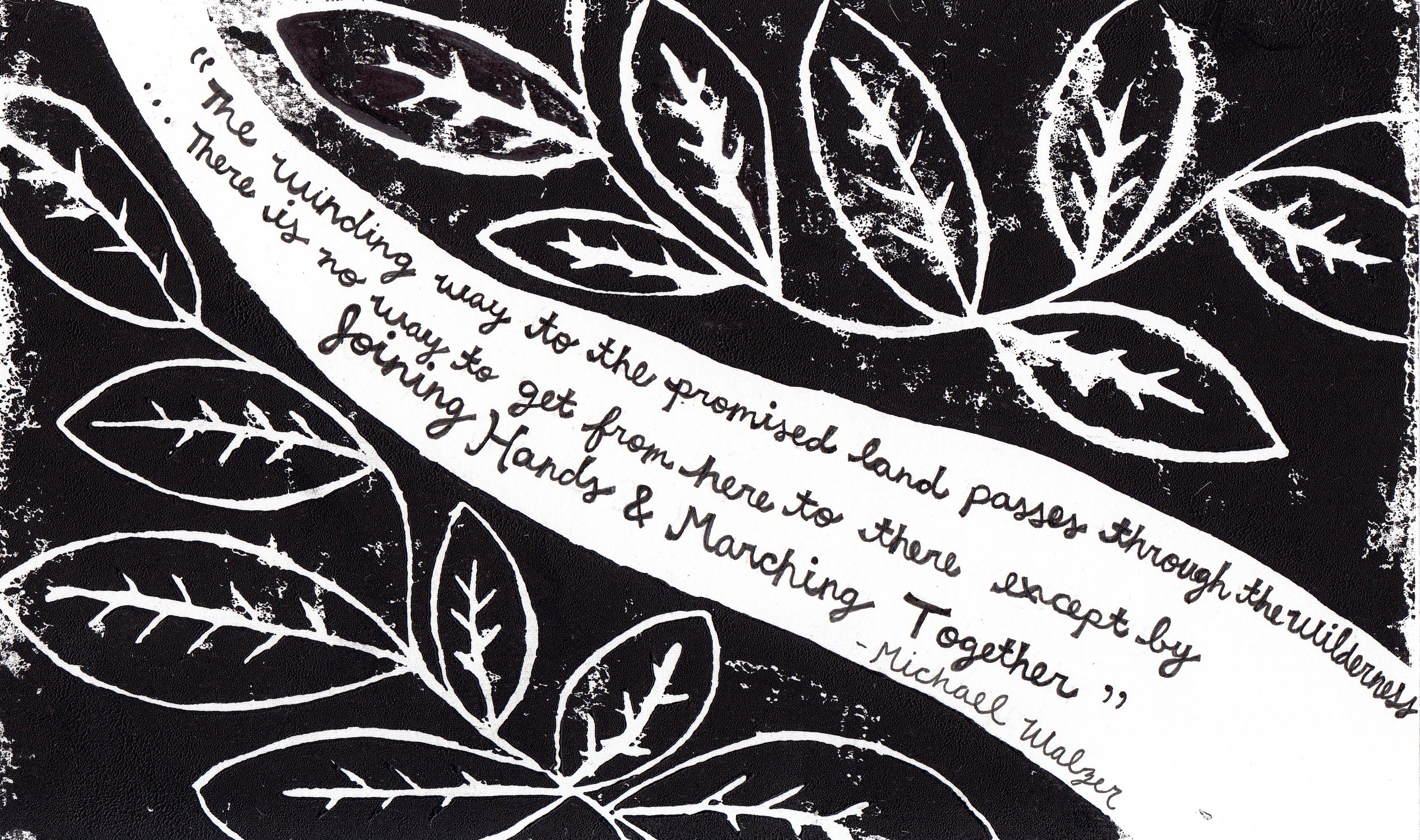 We rely on friends like you to support our work -- you understand what the Exodus story teaches: that the only way to health and dignity for all is “by joining hands and marching.”

At the end of the seder we say, l’shanah habaah -- Next Year. We imagine that we can move from slavery into freedom. At Detroit Jews for Justice, we are not just imagining that redeemed world, we are working to make it so. Next year, may all know that water is a human right.

Wishing you a Liberatory Passover!

Rabbi Alana Alpert & all of us at DJJ

Learning & Action with DJJ this Spring!

Show up for water justice

Sign this petition to keep the water on in Brightmoor!

Housing Justice Liaison and Campaign Advisory Team leader Dana will discuss her award-winning article "The Structural Origins of Territorial Stigma: Water and Racial Politics in Metropolitan Detroit, 1950s–2010s." Dana is a Ph.D. candidate in Sociology at U of M. RSVP here

Get involved with the Poor People’s Campaign (PPC)

Check out my dvar Torah about PPC work in last week’s Detroit Jewish News -- Email me at [email protected] if you want to get involved.

Check out the video of the Purim spiel here. 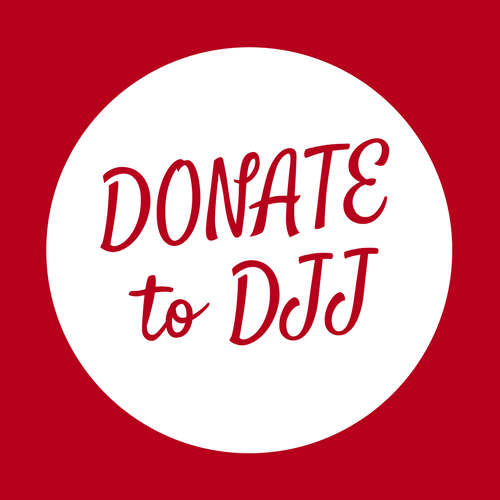