Brunch with Our Very Own Rabbi Alana Alpert

"We hope for better things; it shall rise from the ashes" -- The City of Detroit's motto.

If you ask Rabbi Alana Alpert what she loves about living in Detroit, she will tell you about the resilience of its people and the richness of its history. If you ask about her founding of Detroit Jews for Justice she will tell you about how there was an empty chair waiting for the Jewish community in the social justice movement. If you ask her why Detroit matters, she will tell you that it is the canary in the coal mine - that what is lost and won there has implications for the whole country - and that battles being waged are around fundamental human rights.

The Powells are opening up their home in Tarzana on Sunday January 21st from 11AM-1PM. Address provided upon RSVP. Join us for brunch and comments from Los Angeles born and raised clergy/organizer, Rabbi Alana. She'll share her learnings from 3 years of bringing activists into Judaism and bringing Jews into activism in the Motor City.

Since co-founding Detroit Jews for Justice, Rabbi Alana has been innovating at the cutting edge intersection of social change and Jewish spiritual development. Her leadership has garnered national attention, tripled the staff of DJJ, and built a trusted, Jewish voice in local and regional struggles for racial and economic justice.

RSVP below for brunch with Rabbi Alana. 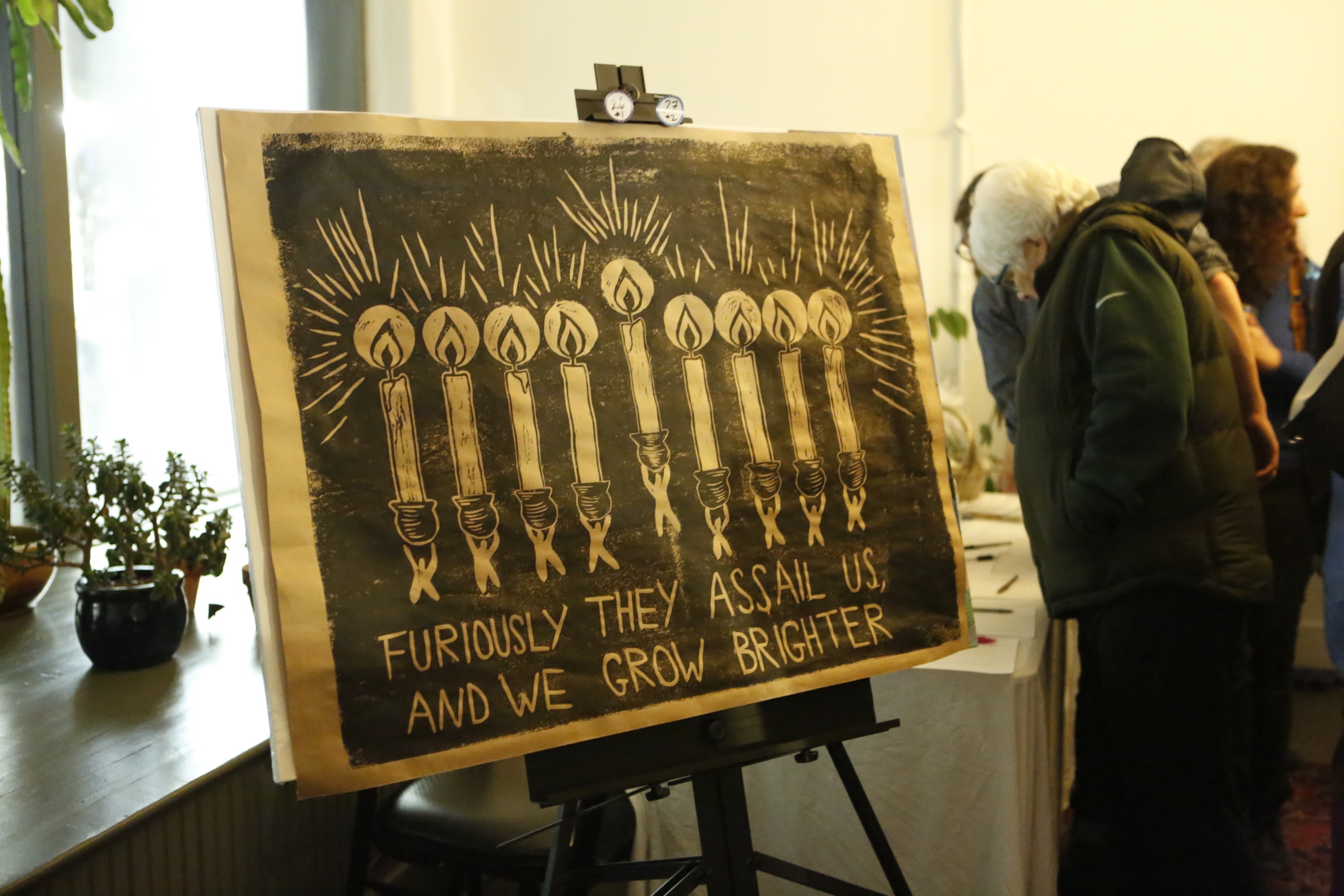 Know Rabbi Alana well? Already love what she does?

R'Alana and the DJJ community need your support. Donate to support DJJ's work! 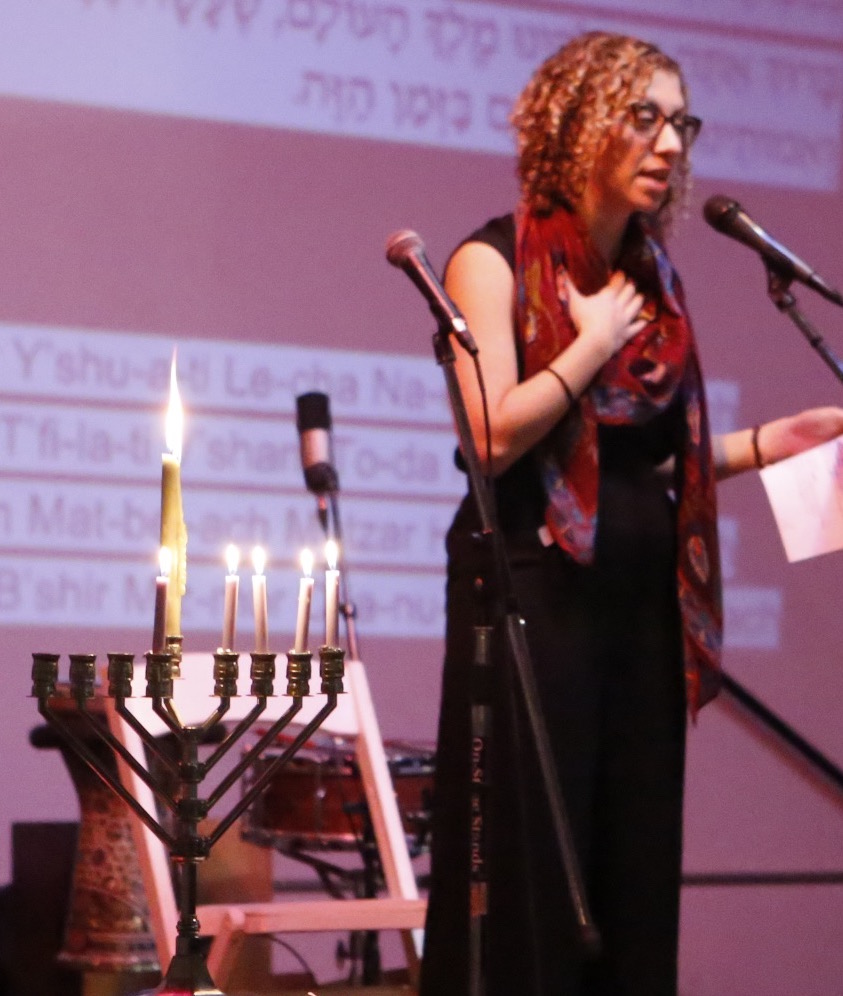 LA brunch
Please check your e-mail for a link to activate your account.