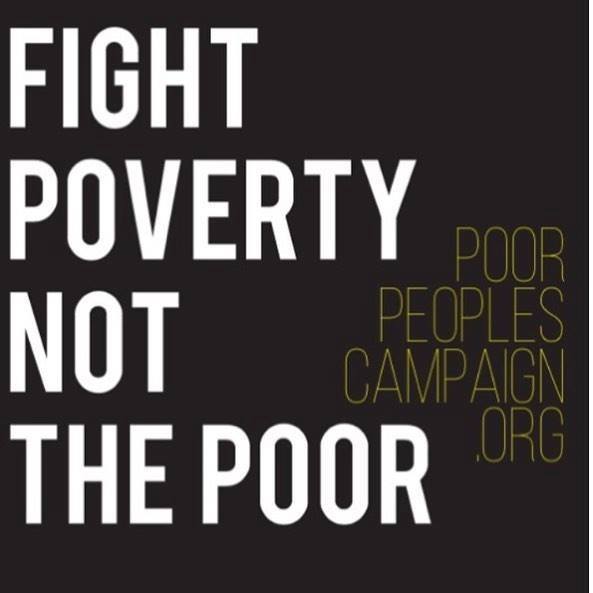 This week, Rabbi Alana contributed a Torah commentary to the Detroit Jewish News, reflecting on the theme of civil disobedience. In an excerpt, R. Alana writes:

"The summer we moved to Detroit, Mike Brown was murdered by police in Ferguson, Mo. That fall, when the non-indictment was announced, Justin and I joined with hundreds of Detroiters in protest. ...civil disobedience is an act of faith, an act that says: I will use my God-given body to fight for the freedom and dignity of God’s creatures, and I believe that it will make a difference."

Read on here -- and consider answering call to action by joining DJJ in mobilizing for the Poor People's campaign: more info here!