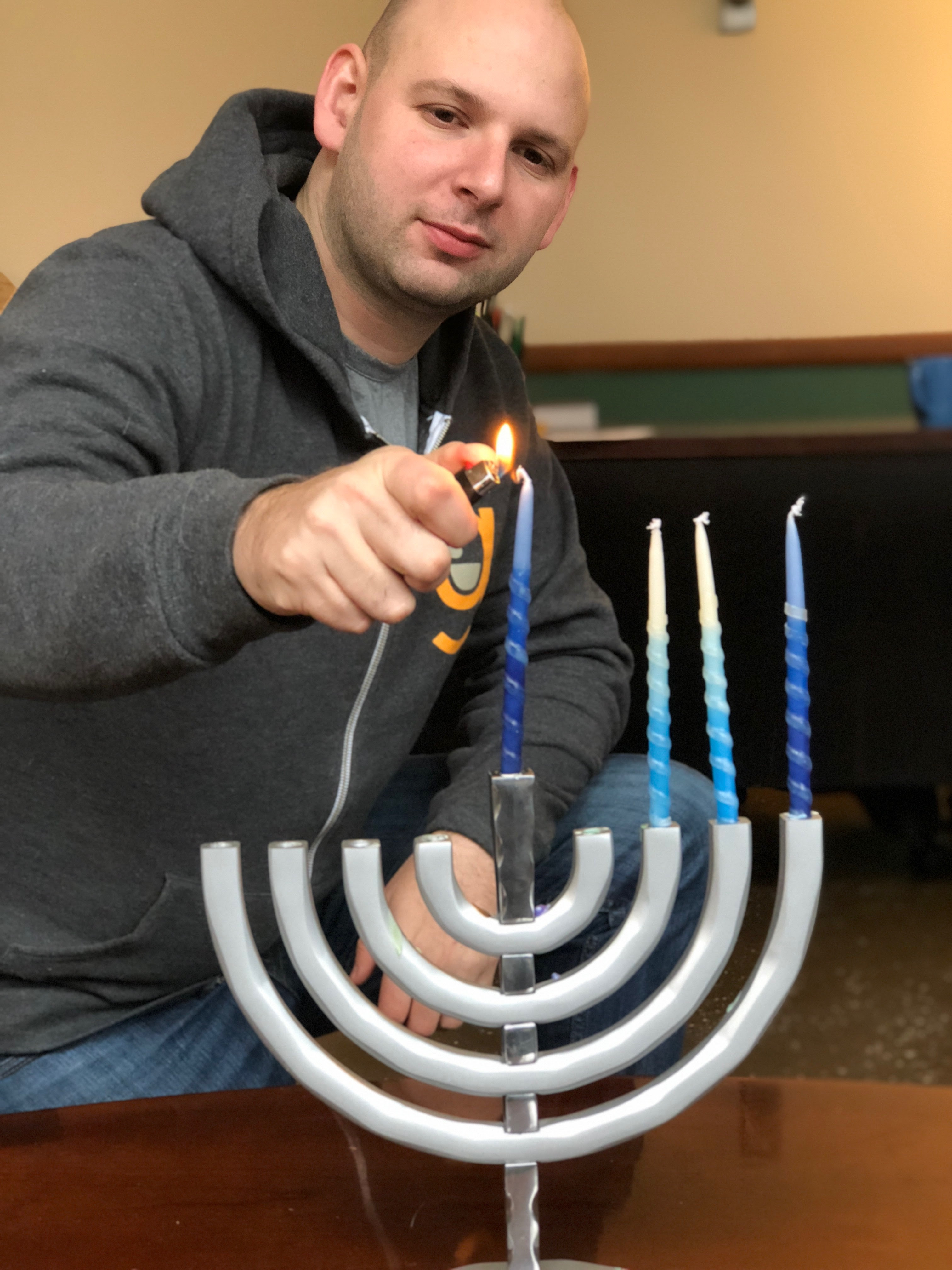 Back in the simpler times of 2011, I was working as a reporter for the Jewish Telegraphic Agency and I convinced my editor to let me write a story about Detroit's increasingly vibrant and unique Jewish community. Not only was it one of the most popular articles I ever wrote, but it changed my life.

I was so inspired by the activists and leaders I'd met in Detroit that I eventually decided to leave New York and journalism and work as a community organizer. And when two years ago I found an opportunity that would bring me back home, the very first thing I did was seek out that community that had amazed me five years earlier.

What I discovered was that since then, many of those activists and community leaders and old and new Detroiters I'd interviewed had built something remarkable called Detroit Jews for Justice: A deeply rooted base for Jewish tradition and struggle that I'd been seeking all my life.

Since returning home, I've learnt from so many of you. I've protested alongside you, and been inspired and comforted by your loving-kindness and passion for Detroit and for Justice spoken clearly in a Jewish voice. And this year, I'll be re-dedicating myself to our shared work by joining DJJ as the new Culture and Technology Fellow.