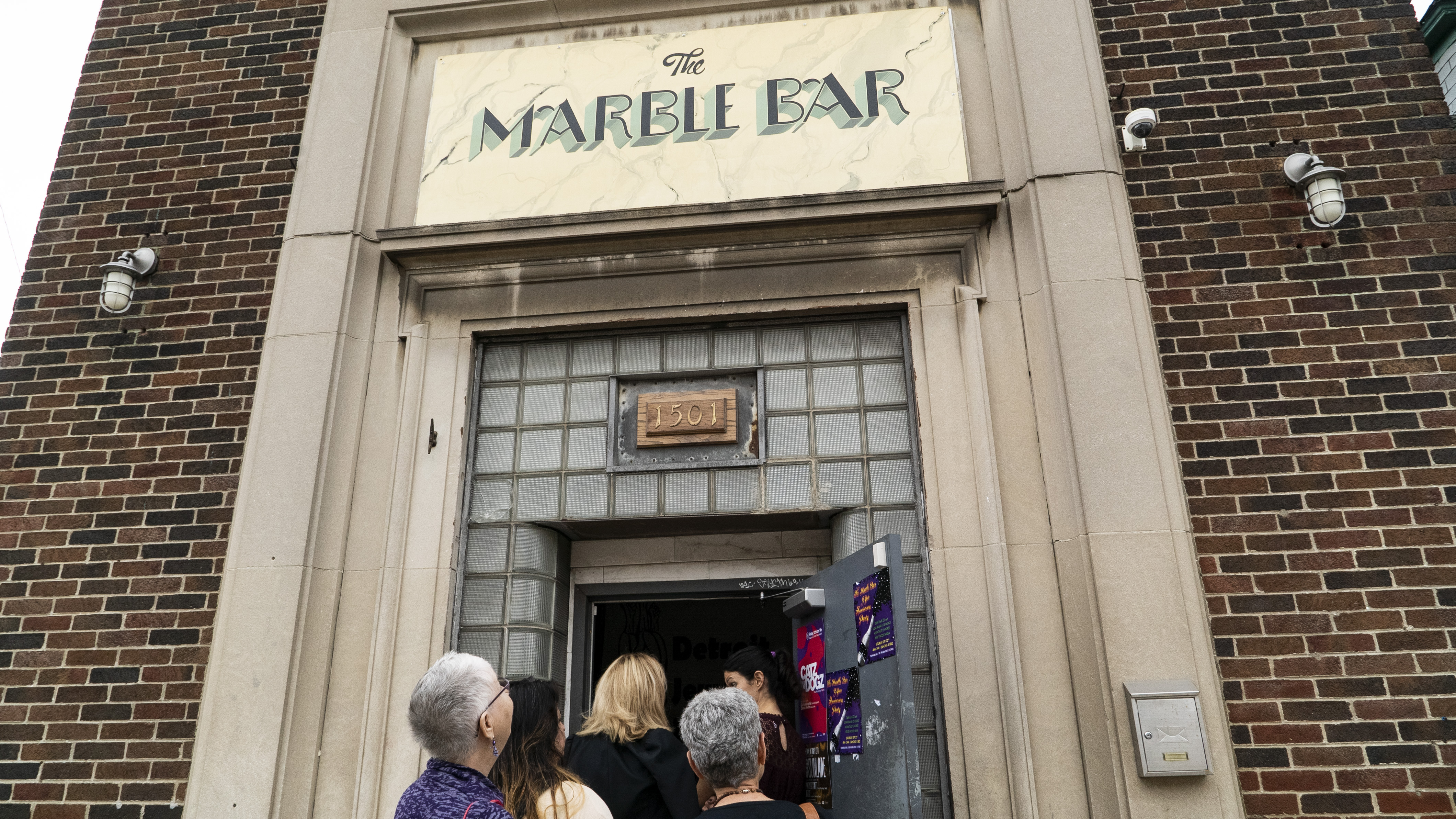 On Tuesday September 25th, DJJ partnered with Birmingham Temple for Humanistic Judaism, the Workmen's Circle-Arbeter Ring Michigan, and Cohn-Haddow Center for Judaic Studies at Wayne State University to bring Daniel Kahn & the Painted Bird to a benefit at Marble Bar.

Here's the thing about a Daniel Kahn & the Painted Bird concert: You know you have more in common with the kind of people that'll show up than you do with your co-workers, friends, or family.  They're the kind of people who'll crawl over broken glass (or in this case, tornado warnings) to hear sweet Neo-Klezmer punk and poetry-infused songs that cry for a better world. 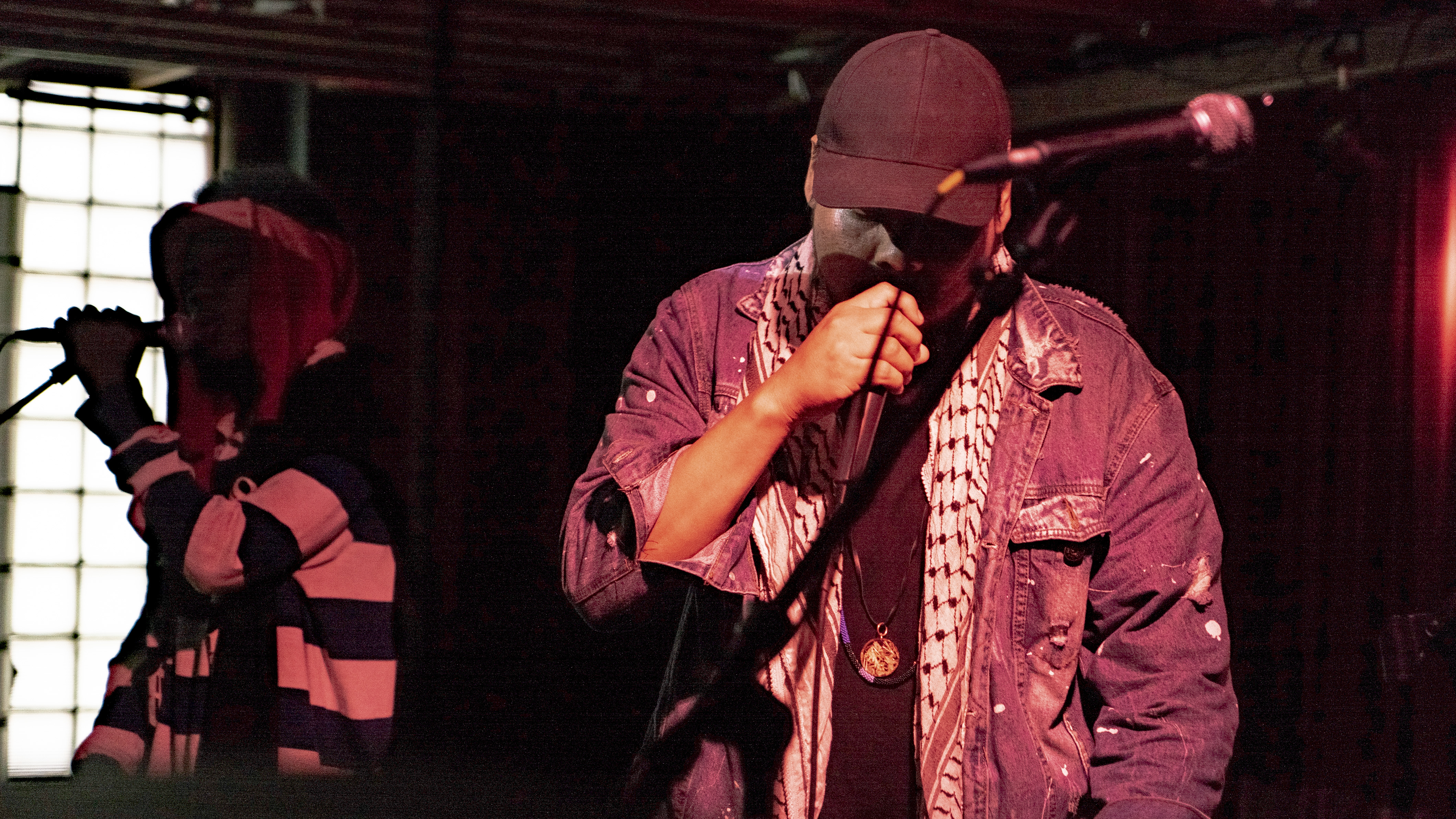 Detroit Landsman Daniel Kahn brought home to Marble Bar his old timey new times jams for the Detroit Jews for Justice sponsored concert. After an incredibly opening by Ojibwe and Chicano rapper Sacramento Knoxx, Kahn--backed by the Painted Bird and a raging thunder storm--played old favorites like 'Yosl Ber', 'Embrace the Fascists (Rosen auf den Weg gestreut),' and 'Dumai', as well as more recent ones like 'March of the Jobless Corps' and 'The Butcher's Share.'

By the end of the benefit, every bit of floor was packed with dancers and sing-a-longers. 150 attendees raised over $3000 for DJJ's work for racial & economic justice work and the Birmingham Temple's support of the Qaddo family, Syrian refugees who have resettled in Metro Detroit. 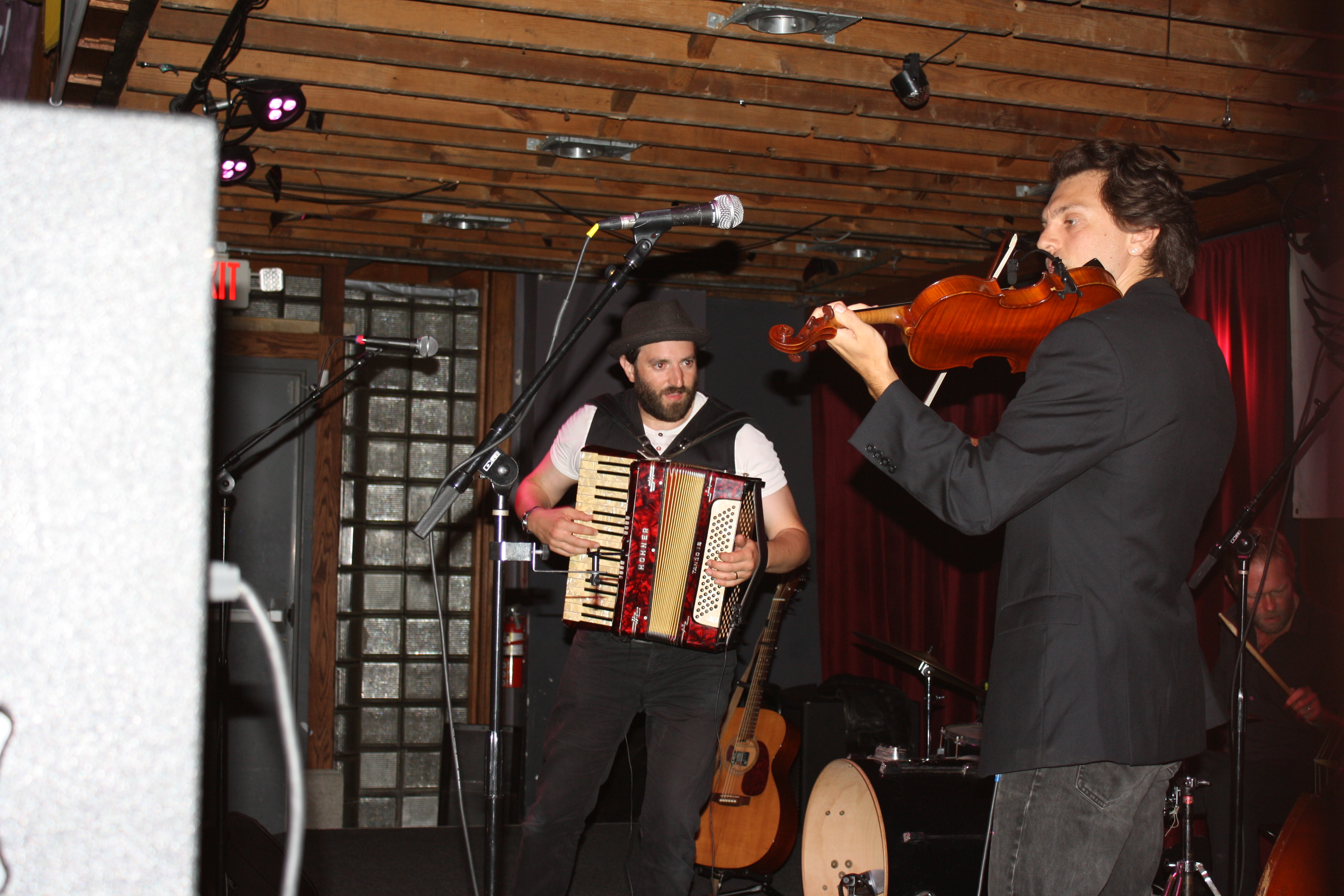 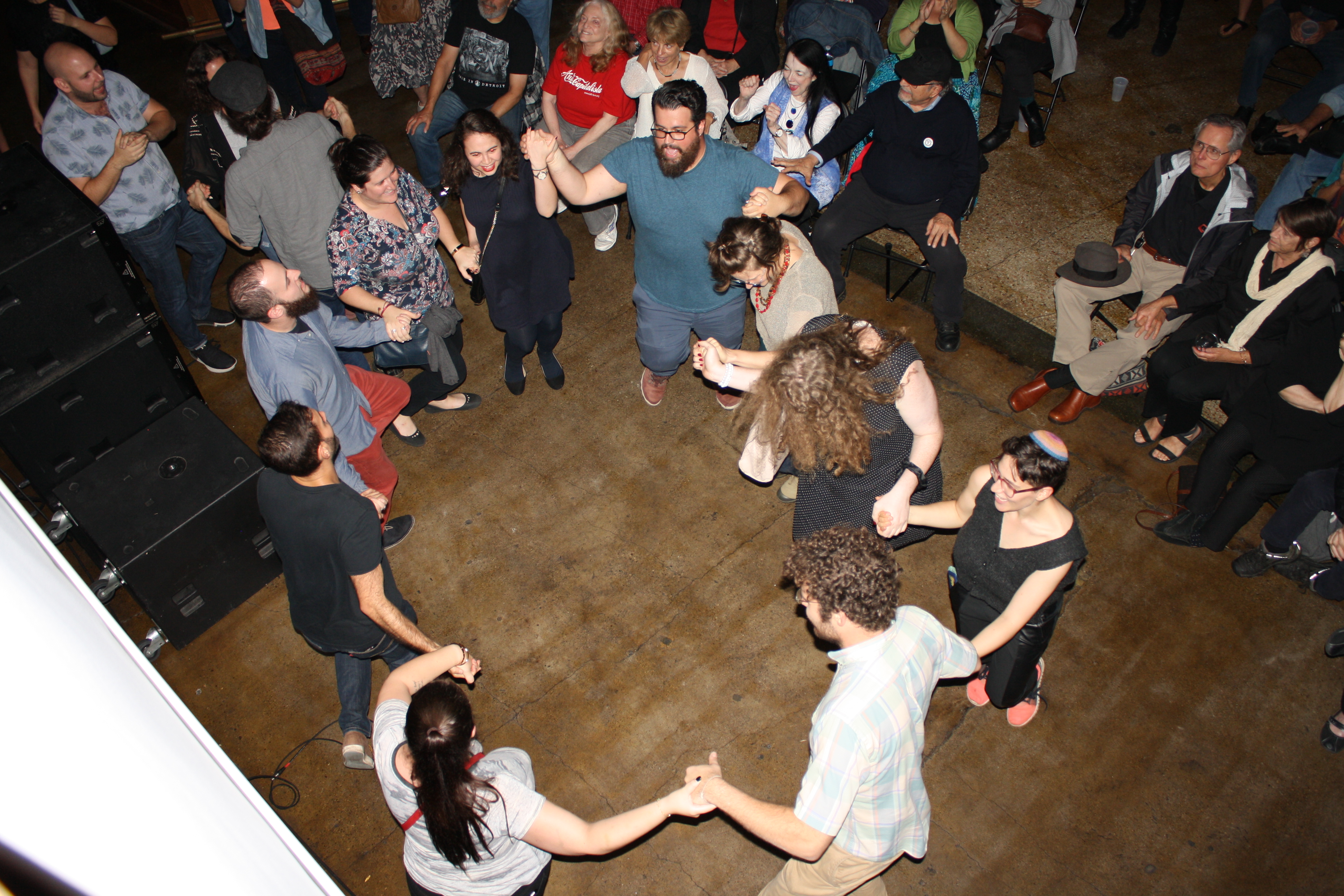 Dan Klein is a former national reporter, and has worked as a field organizer for congressional and city of Chicago elections—yet, he’s proudest of the work he’s done in support of Detroit Jews for Justice since moving back to Detroit and wants to continue doing so in the coming year. He currently awaits trial for misdemeanor charges incurred during the Poor People’s Campaign. He has a kitten named Kovner.