From Kendra: Reading the Torah Towards Liberation 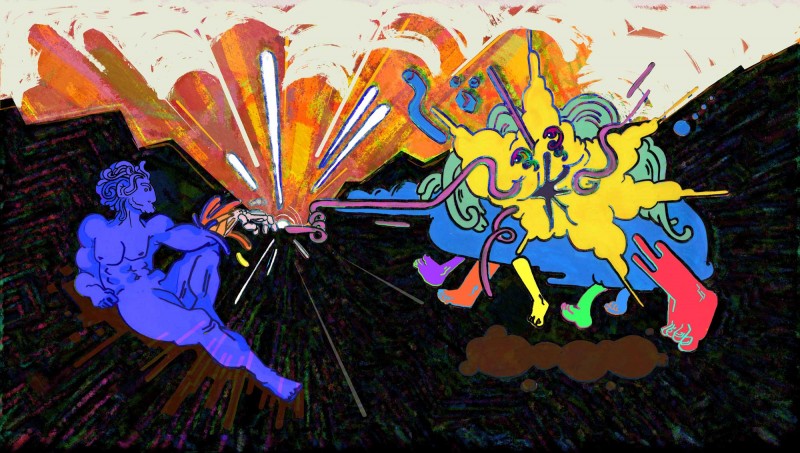 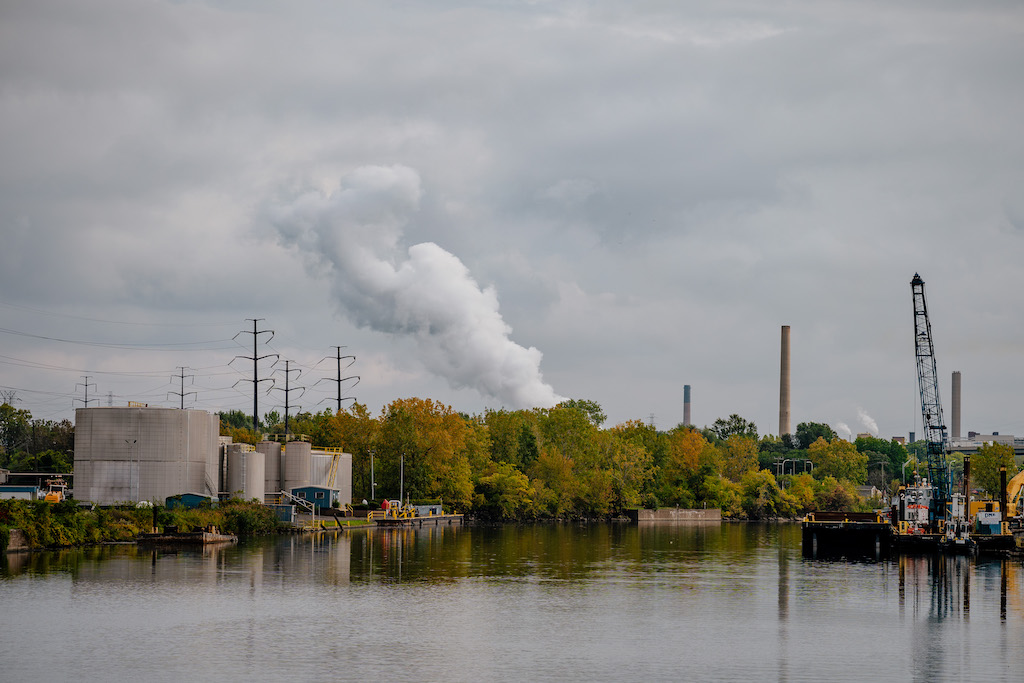 From Susannah: Sign up for the Detroit Documenter's newsletter!

Want to stay informed on the inner workings of our local government? The Detroit Documenters program trains and pays citizens to attend under-reported public meetings and publish the results. Sign up for the Documenter's newsletter here!

Click here for more shares from the DJJ community!

From Suz: Exiled to Motown is showing at the Detroit Historical Museum 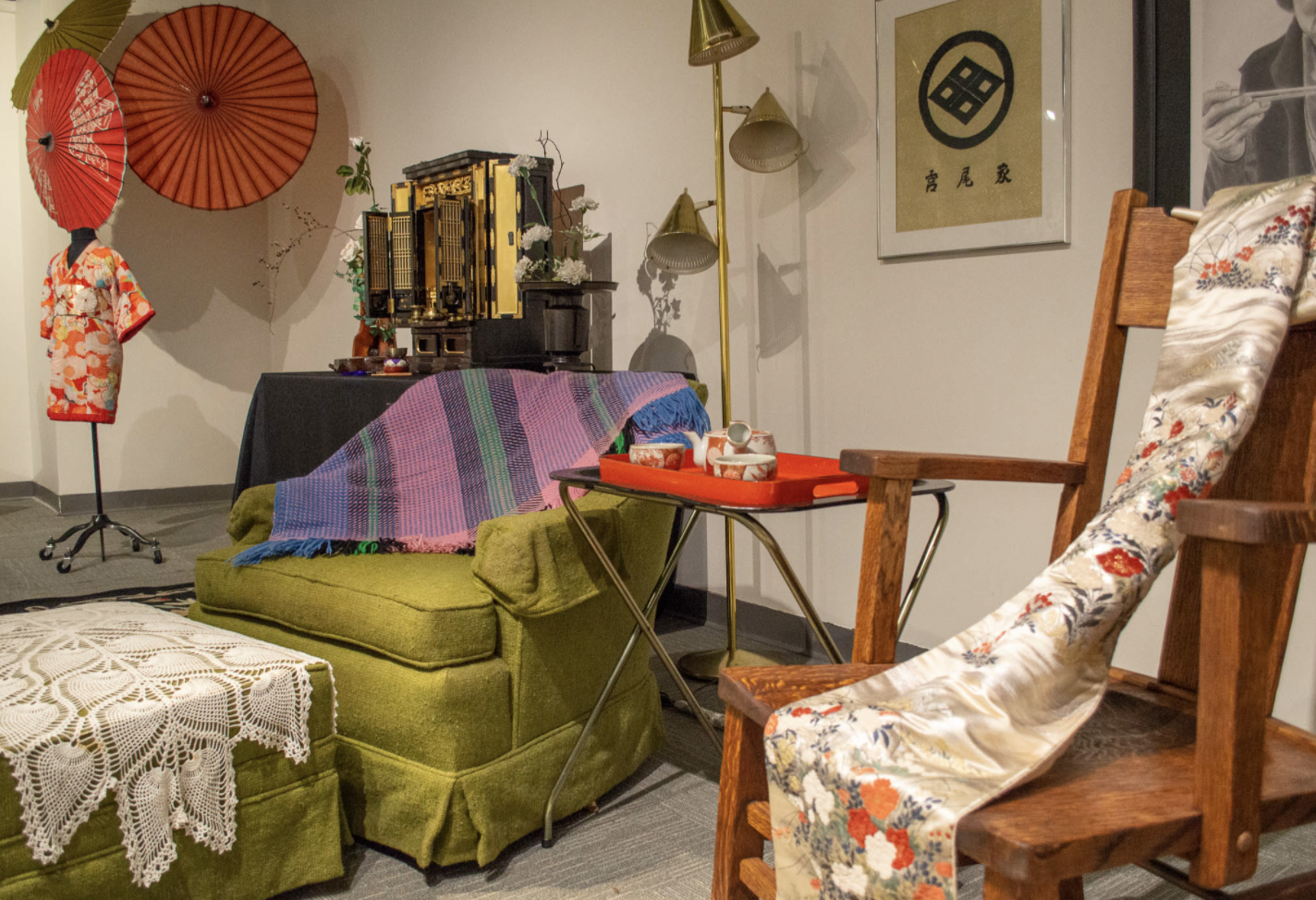 From Em: Get involved with Wobbly Kitchen 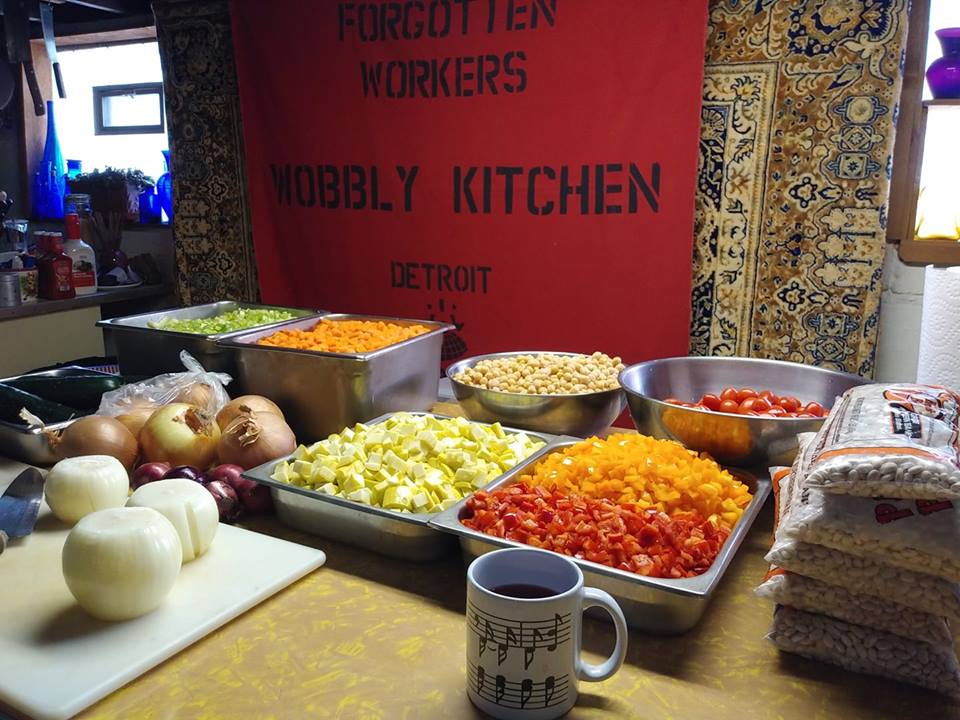 Wobbly Kitchen is a local mutual aid project that is active with multiple orgs across Detroit. It is every second and fourth Sunday starting at 10:45am and goes until 12pm or until loafs of bread have run out. It is located in Cass Park, 2733 2nd Ave, Detroit. There is hot food served alongside prepackaged meals/snacks. In addition there’s a clothing drive and some local businesses donate things such as coffee and PPE materials.  Visit their Facebook page for more information!

From Barry, a training video from the KJL a "Guide to Citizen Lobbying" 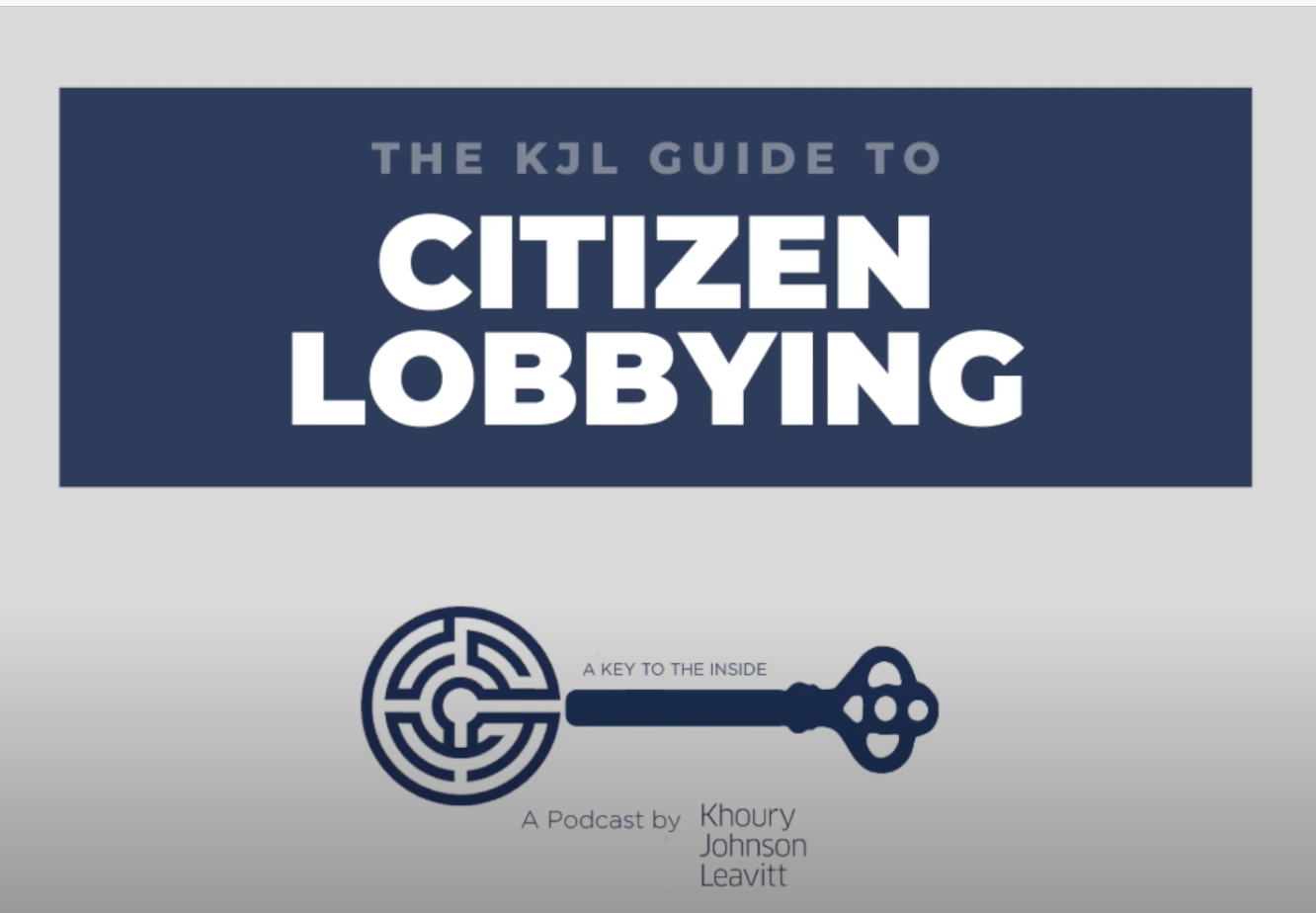 Tune in for a brief overview on how to prepare for a lobby day. 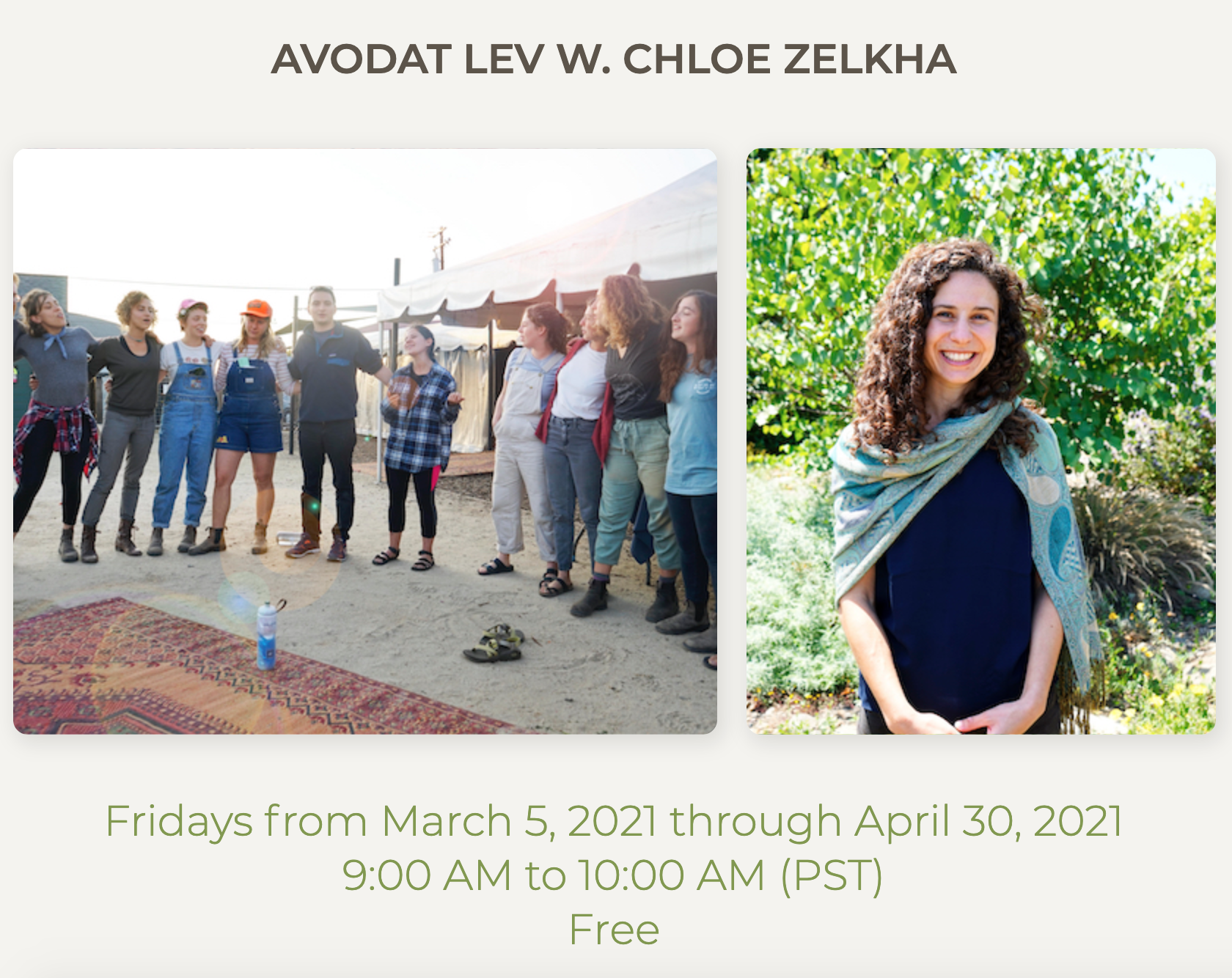 Avodat Lev (Service of the Heart) is a contemplative, creative service designed to help us connect to ourselves, each other, and to that which connects us all. Register here. The Covid Grief Network offers one-on-one grief support sessions for young adults, and support groups.

From Barry: Fight against Nestlé taking our Water for private profit!

Yesterday, news broke that Nestlé had finalized a sale of its enormous bottled water portfolio to two American private equity firms in a deal worth $4 billion. If you thought Nestlé was a bad actor, wait until these private equity profiteers get hold of all that water! Join our friends from the Story of Stuff Project in demanding that Nestlé cannot be allowed to walk away from the consequences it has imposed on communities and the environment around the world! Therefore, we're asking you to send a letter to the House Oversight committee using this link!

Keshet's LGBTQ & Ally Jewish Youth of Color Collective has officially launched and we're excited to share this opportunity for (and by!) queer and trans (and ally) Jewish Youth of Color to get support, connect, and build community. If you know LGBTQ or Ally JYOC (age 13-18) who might like to join, please share the sign up link: bit.ly/LGBTQ_JYOC

Our friends at the Center for Jewish Ethics are hosting a lecture series called "Jews, Race, and Religion" that started on January 28th. Leading scholars in Jewish studies, critical race studies and religious studies use the prism of Jewish experience to examine intersections of race and religion, drawing lessons from the history of antisemitism, examining the role of Jews in the racialized culture of the United States and exploring the impact of race on Jewish identity. Register for upcoming sessions here!

From Kendra: Partake in the Jews of Color Initiative! 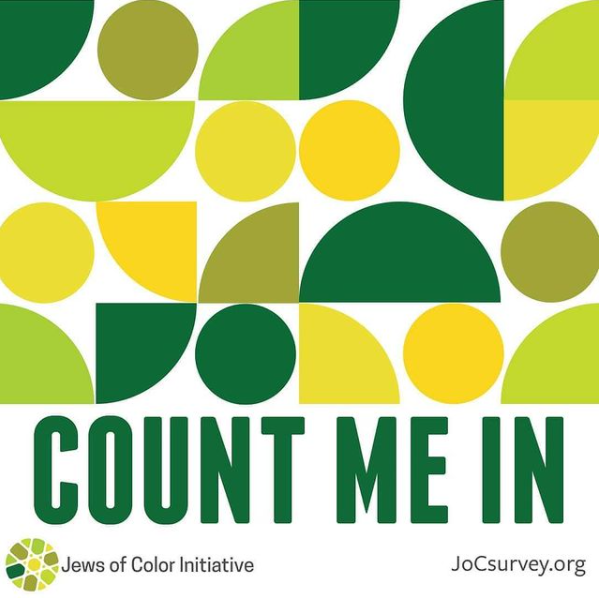 If you are a #JewofColor, be sure to participate in the #CountMeIn study below! The Jews of Color Initiative commissioned a multi-racial research team at Stanford University for this major project to understand the lived experiences and perspectives of #JoCs across the country. Its goal is for 1,000 of us to fill out the survey and share how we think about #JewishIdentity, how we’ve experienced systemic racism, how we want the #JewishCommunity to better reflect all kinds of people, and more! Go to JoCsurvey.org to participate!

From Anne: Check out the VOICES Podcast from the Ruth Ellis Center 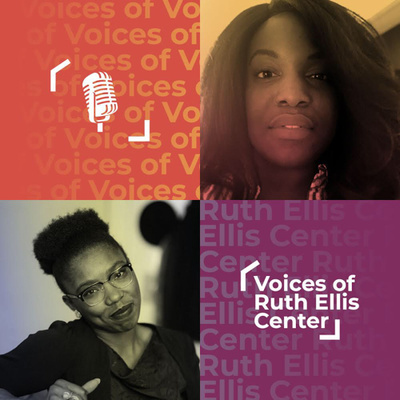 The staff of Ruth Ellis Center in Detroit work tirelessly every day to ensure its organization's vision: a world where LGBTQ+ young people are safe and supported no matter where they go. These are their stories and the stories of those whom we support. New episodes are released every other week. 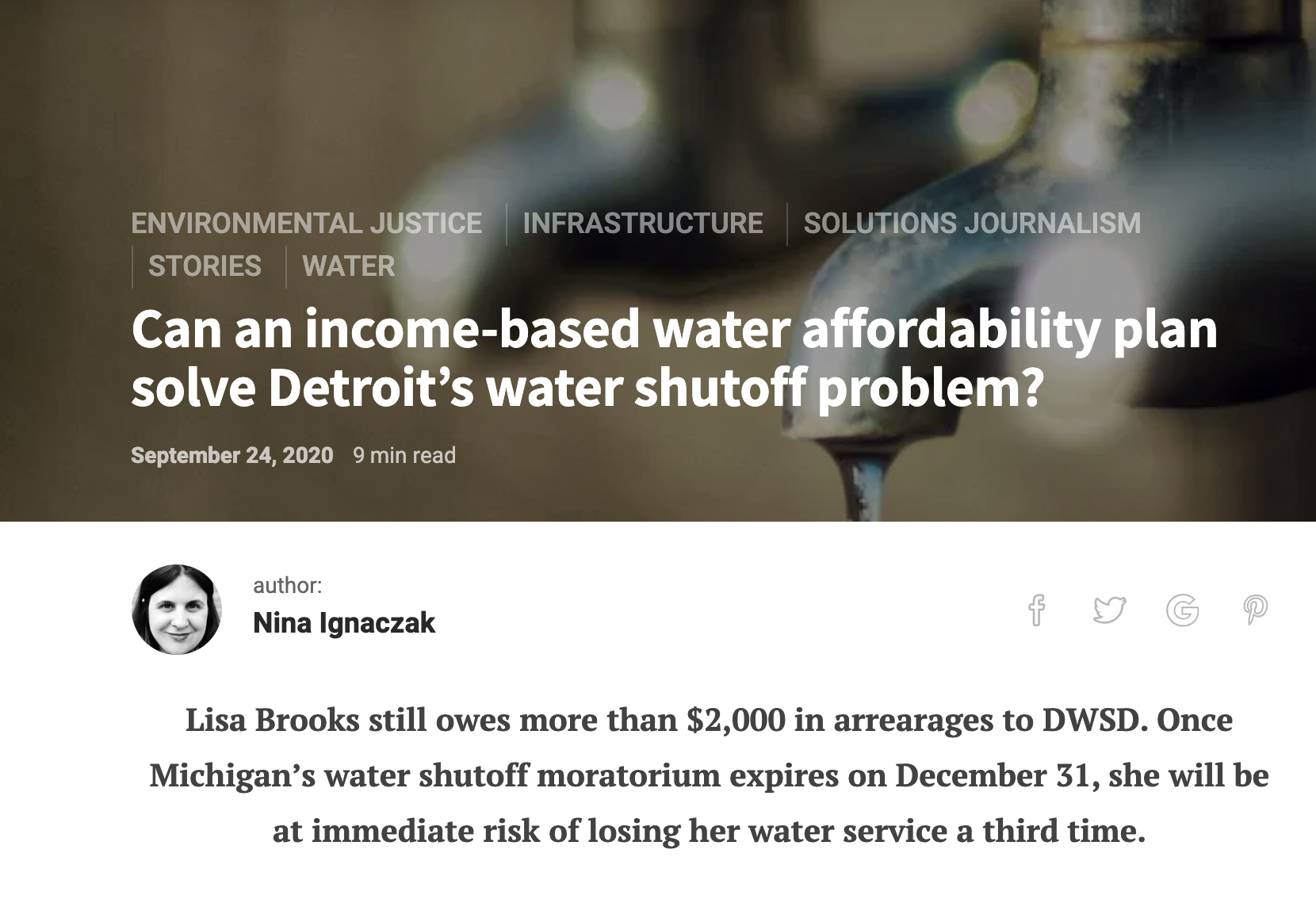 From Rabbi Polsky and the Freedom Team, Tell ICE to stop serving pork to detained Muslims

ICE is violating the religious freedom of detained Muslims. And they don't care. Since COVID-19, the ICE-run Krome Service Processing Center in Miami, FL has been serving pork to Muslim detainees in violation of their religious beliefs. Because the facility’s halal meals have been spoiled and expired, Krome’s Muslim detainees must choose between their faith and their food. When a detainee asked for help, the facility’s chaplain callously said, “It is what it is.” Muslim Advocates, Americans for Immigrant Justice, and the law firm King & Spalding LLP have sent a letter to ICE and DHS demanding that the agencies immediately stop forcing Muslim detainees to choose between eating pork or rotten halal meat. Tell ICE: Hold all ICE officials accountable and ensure that Muslims at all ICE facilities have access to unexpired halal meals. Sponsoring Organizations Muslim Advocates Americans for Immigrant Justice

DO YOU SEE SOMETHING MISSING? Email Konrat at [email protected]